Several opposition parties have cried foul over the timing of the film's release which was rescheduled from April 12 to April 5. 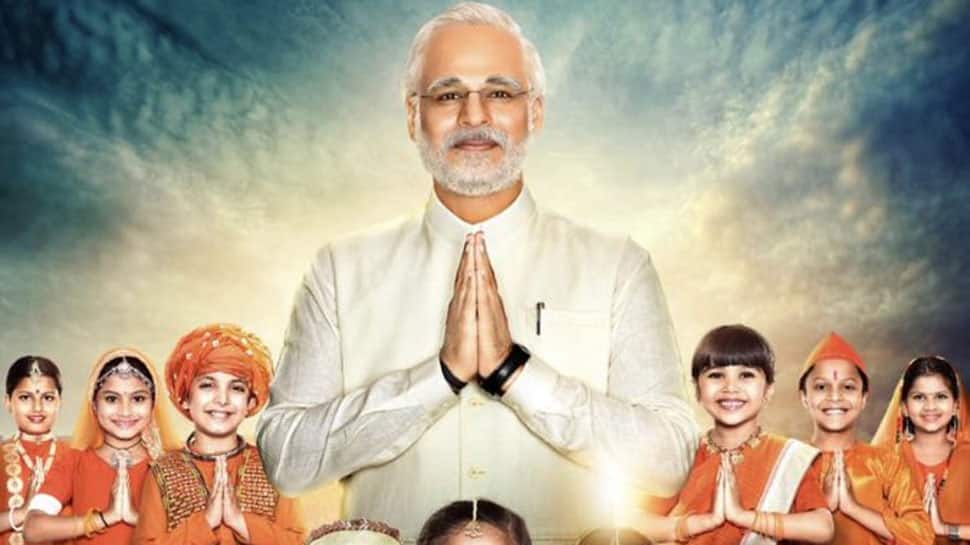 New Delhi: The Election Commission on Tuesday sent a notice to the four producers of Bollywood film 'PM Narendra Modi.'

The EC sent the notice on the complaint of Congress and CPM who had said that the film is being released with political intent and at a time when the Lok Sabha 2019 election is about to take place. The trailer of the film - a biopic on PM Modi - was released last week with Vivek Oberoi in the lead role.

The four producers of the film are Suresh Oberoi, Sandip Ssingh, Anand Pandit and Acharya Manish.

Several opposition parties have cried foul over the timing of the film's release which was rescheduled from April 12 to April 5. This is almost a week before the first phase of voting - April 11.

Director Omung Kumar B, however, had said in his defence that the decision was taken by his entire team. "It's probably the fastest movie being made and released. It's exciting to do something like this because the scale is so huge," he had told news agency ANI. He also said that while his team wanted to initially release the film on April 5 but then thought it better that it releases on April 12 before going back to the initial plan. He has also denied charges that his is a propaganda film.

While certain sections of the political fraternity is demanding that the film should be released after the Lok Sabha election, those associated with the film say there is no reason for the date to be pushed back because there is no intention of influencing voters.