The Eluru constituency is known as a major commercial hub even though 85 per cent of the population lives in rural areas. 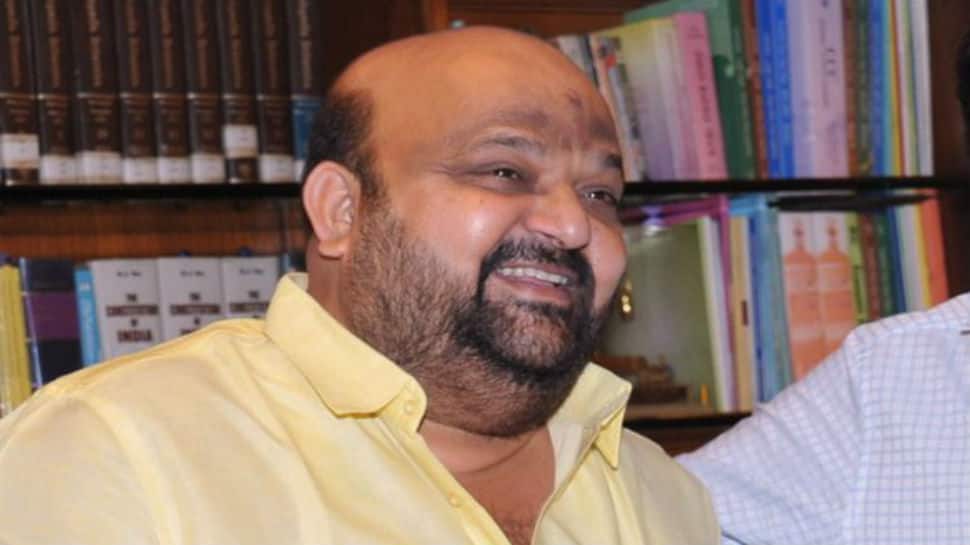 Eluru is one of 25 Lok Sabha constituencies in Andhra Pradesh. While the constituency is situated in a region known for its history dating back the 2nd century BC, its contemporary political character has defined by an absolutely riveting battle between Congress and the TDP.

This constituency is known as a major commercial hub even though 85 per cent of the population lives in rural areas.

The TDP managed to cement its place here since the early 1990s even though Congress was a traditional powerhouse in Eluru. Conrgess however, in 2014 Lok Sabha election, was absolutely decimated with Musunuri Nageswara Rao securing a humiliating 11,770 votes - 100 more than the BSP candidate.

It was TDP's Maganti Venkateswara Rao who took the trophy with 623,471 votes in what was a fairly easy contest against YSRCP's Thota Chandra Sekhar. The voter turnout here for the 2014 Lok Sabha election was one of the highest in Andhra Pradesh at 84.27 per cent. The overall state average was 74.47 per cent.

This year too, the contest to watch out for would be the one between TDP and YSRCP even though Jana Sena Party has managed to create strong inroads as well.