S Chinnayan Selvakumara of the AIADMK is the incumbent MP from this constituency. 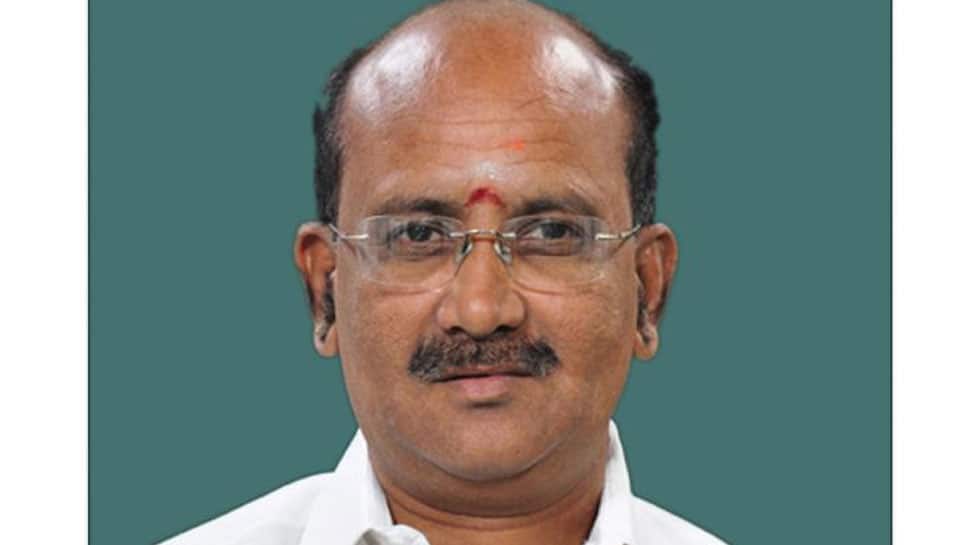 Erode Parliamentary Constituency is one of the 39 Lok Sabha constituencies in Tamil Nadu. The constituency presently consists of six Vidhan Sabha segments of which one is reserved for the SC category.

The Erode Lok Sabha Constituency is not reserved for any category.

The Erode city is located at a distance of about 400 km from Chennai and about 80 km from Coimbatore.

The electors in the Erode Lok Sabha Constituency in Tamil Nadu will cast their votes on April 18 in the second phase of 2019 Lok Sabha election.

S Chinnayan Selvakumara of the AIADMK is the incumbent Member of Parliament from this constituency.

In the 2014 Lok Sabha election, S Chinnayan Selvakumara got 466995 votes and defeated A Ganeshamurthi of the MDMK who managed to get 255432 votes.

For the 2019 Lok Sabha polls, the All India Anna Dravida Munnetra Kazhagam (AIADMK) has fielded G Manimaran as the party’s candidate from the Erode constituency.

Meanwhile, the Vaiko-led MDMK has fielded A Ganesamoorthy as its candidate from the Erode Lok Sabha seat.

The BSP has declared M Gopal as its candidate from the Erode Lok Sabha constituency.

In Tamil Nadu, the DMK-led alliance is facing a tough contest from the AIADMK-BJP-PMK-DMDK coalition in the upcoming 2019 ok Sabha polls.