He was the first Sikh to become the Army chief but the political career of General J.J. Singh (retired) seems to be grounded for the time being. 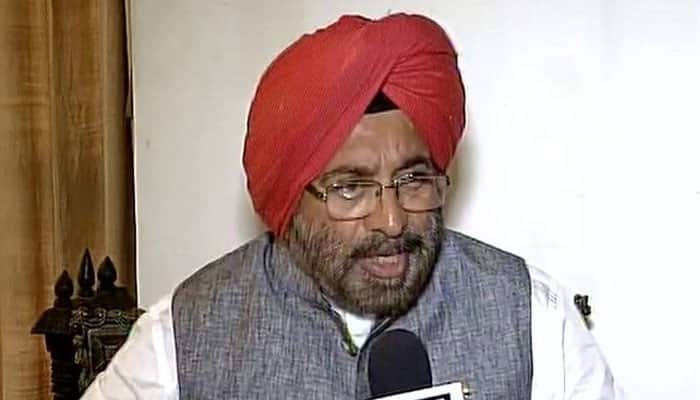 CHANDIGARH: He was the first Sikh to become the Army chief but the political career of General J.J. Singh (retired) seems to be grounded for the time being.

The newly formed Shiromani Akali Dal (Taksali), which fielded him in February for the Khadoor Sahib Lok Sabha seat in Punjab, has now announced that it was withdrawing him as its candidate.

The SAD (Taksali), which was formed earlier this year by a group of senior breakaway leaders of the Shiromani Akali Dal, withdrew Singh`s candidature on Sunday in favour of Paramjit Kaur Khalra, the candidate of the the Punjab Democratic Alliance (PDA), which is an alliance of six political parties in the state, for the Khadoor Sahib seat.

The retired general`s political ambitions were revealed first when he joined the SAD ahead of the February 2017 Assembly elections in Punjab and was fielded by the party against the politically formidable Amarinder Singh, who is now the Chief Minister.

The election was interesting because in this political battlefield in Patiala Assembly seat, a former Army Captain (Amarinder) was able to defeat a former Army General.

Amarinder, who comes from the royal family of the Patiala state and is addressed as a Maharaja, served in the Army in the 1960s.

Singh not only lost the election but finished a poor third and even lost his security deposit.

When the SAD (Taksali) named him as their candidate, Singh said that he is "considering himself as the luckiest person". That luck, it seems, ran out even before hew could file his nomination papers.