Mukesh Rajput of BJP had won from this constituency in the 2014 Lok Sabha polls. 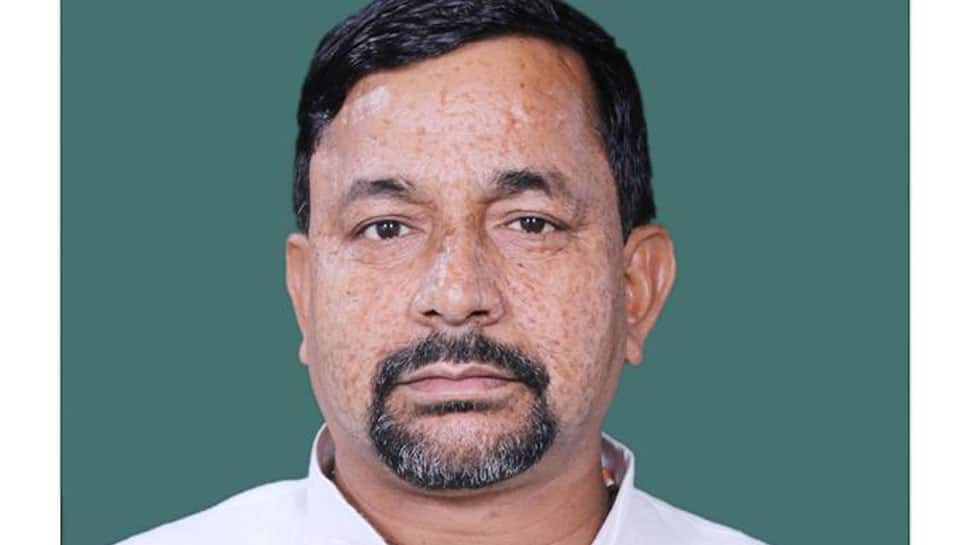 The Farrukhabad Lok Sabha Constituency (constituency number 40) comprises of five Vidhan Sabha segments of which one is reserved for the SC category.

Mukesh Rajput of BJP had won from this constituency in the 2014 Lok Sabha polls.

For the 2019 Lok Sabha polls, the BJP has renominated its sitting MP Mukesh Rajpoot, while the INC has given the ticket to Salman Khursheed.

The Mayawati-led BSP has declared Manoj Agarwal as its candidate from here.