15 candidates are in the fray for the lone Lok Sabha seat. 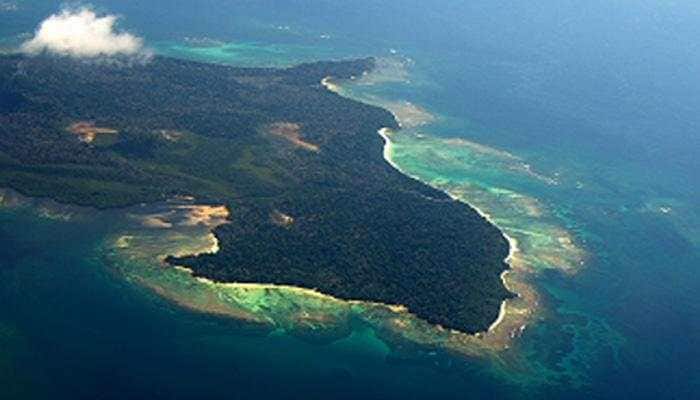 New Delhi: In Andaman & Nicobar Islands, 15 candidates, including one woman and nine independents, are in the fray for the lone Lok Sabha seat in the upcoming national election 2019.

Andaman & Nicobar Islands will go to polls in phase 1 for its one Parliamentary constituency on April 11 and for the smooth conduct of election, 406 polling stations have been set up.

There are 3,17,878 voters in the state out of which 1,68,701 are males, 1,49,168 females and nine are in Third Gender category. The voters include 41 Great Nicobarese tribes of Strait Islands, 65 Onge tribes at Hut Bay and approximately 100 Shompen tribes of Campbell Bay.

The notification for national election was issued on March 18. For Andaman & Nicobar, last date of filing nomination was March 25. The scrutiny of nominations took place on March 26 while the last date for withdrawal was March 28.

Polling for the general election will be held in seven phases starting April 11 and will conclude on May 19.

Counting of votes will happen on May 23.