The article titled 'Modi Has United India Like No Prime Minister in Decades', claims that his win is  a "victory for meritocracy, and for opportunity, thanks to a slate of welfare policies for the country’s extreme poor." 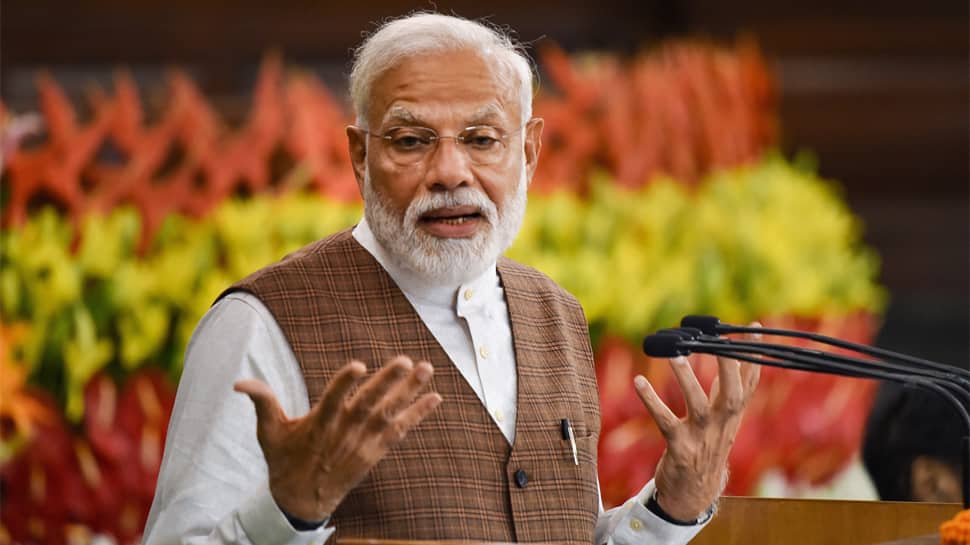 In March 2019, before the seven-phased Lok Sabha election were about to begin, Time magazine had featured Prime Minister Narendra Modi on its cover and referred to him as 'India's Divider-in-Chief'. Months later, after election results gave a massive mandate to the Bharatiya Janata Party paving way for him to become India's prime minister fpr the second time, the magazine has yet again published another article. However, this time, the article heaps praises on Modi.

The article titled 'Modi Has United India Like No Prime Minister in Decades', claims that his win is  a "victory for meritocracy, and for opportunity, thanks to a slate of welfare policies for the country’s extreme poor." The article states that the Modi government through its socially progressive policies has been able to bring many Indians, both Hindus and religious minorities, out of poverty at a faster rate than its predecessors.

The article lauded Modi for the Swachch Bharat Abhiyaan, in which it claimed that the government more than delivered on its promises. The article also credits him for stabilising the volatile economy that he inherited from the Congress-led UPA government, and digital transformation that has been done by the government. "He has understood, like no other predecessor, how the much-admired tech skills of Indians can be used to transform society," the article reads.

The opinion has been written by Manoj Ladwa, founder and chief executive of the India Inc. Group. In 2014, he had led the Research Analysis & Messaging division of the Narendra Modi for Prime Minister campaign.

The article in the March edition criticising Modi was written by Aatish Taseer, who is the son of journalist Tavleen Singh and late Pakistani politician and businessman Salmaan Taseer. Taseer wrote that "If in 2014, he (Modi) was able to exploit differences in order to create a climate of hope, in 2019 he is asking people to stave off their desperation by living for their differences alone.'' "Not only has Modi's economic miracle failed to materialize, but he has also helped create an atmosphere of poisonous religious nationalism in India," he had added.

In the same edition in March, another article "Modi the Reformer" was also published which was authored by Ian Bremmer, president and founder of Eurasia Group, a global political risk research and consulting firm. Bremmer wrote that while Modi's economic record is mixed, "India still needs change, and Modi remains the person most likely to deliver. He has improved relations with China, the US and Japan, but it's his domestic development agenda that has done the most to improve the lives and prospects of hundreds of millions of people".