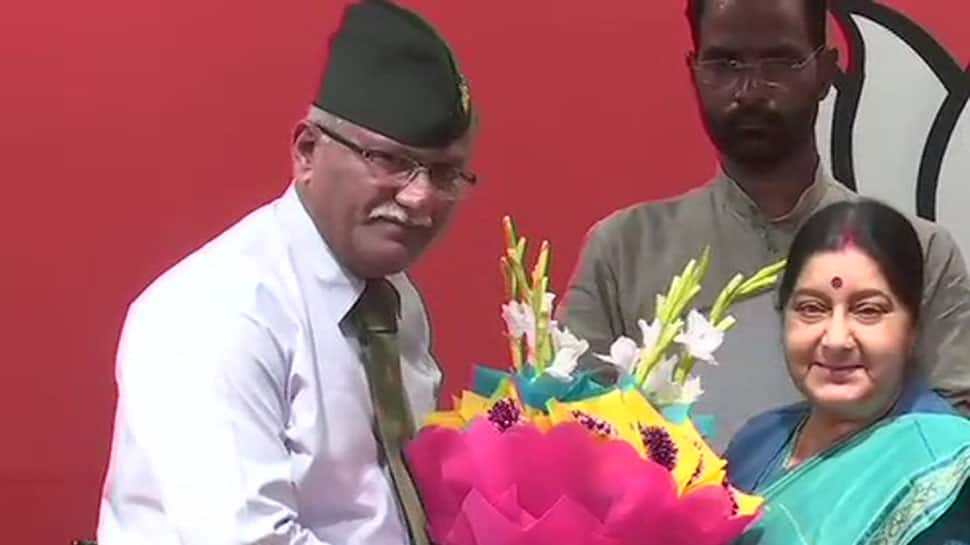 He joined the BJP in the national capital at the party headquarters in the presence of Union Minister of External Affairs Sushma Swaraj.

Chand, who hails from Kerala's Kottarakkara, is the second Malayali after Lt Gen Philip Campose to hold the post of Vice Chief of Army Staff.

He assumed the office of VCOAS after General Bipin Rawat was promoted to Chief of Army Staff (COAS).