From Nitin Gadkari to Sadanand Gowda, several MPs all set to be part of Narendra Modi's Cabinet again

Prime Minister Modi, along with his council of ministers, will take oath as the 15th the Prime Minister of India in the forecourt of the Rashtrapati Bhavan. 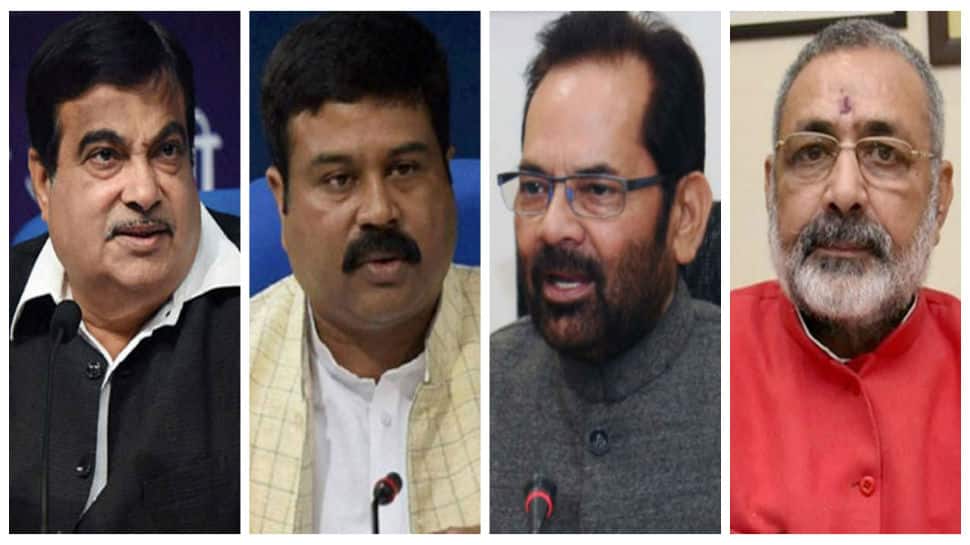 Before taking the oath of office, the prospective ministers will meet with Prime Minister Narendra Modi at 7, Lok Kalyan Marg here over tea at 4:30 pm, sources said.

Speaking to ANI here, Gowda said, "I received a call from Amit Shah. He said that I should be at the home of the Prime Minister at 5 pm and the swearing-in ceremony at 7 pm."

"At 5 pm, the prime minister will have tea with his Cabinet other ministerial colleagues. Then we will go to Rashtrapati Bhavan to take oath," he added.

Prime Minister Modi, along with his council of ministers, will take oath as the 15th the Prime Minister of India at 7 pm in the forecourt of the Rashtrapati Bhavan.

President Ram Nath Kovind will administer the oath of office and secrecy at the function.

The President of Kyrgyzstan, Sooronbay Jeenbekov will also be present at the event. Several overseas friends of BJP from 15 countries, including the US, Australia, Germany, and the UK, have also been invited.