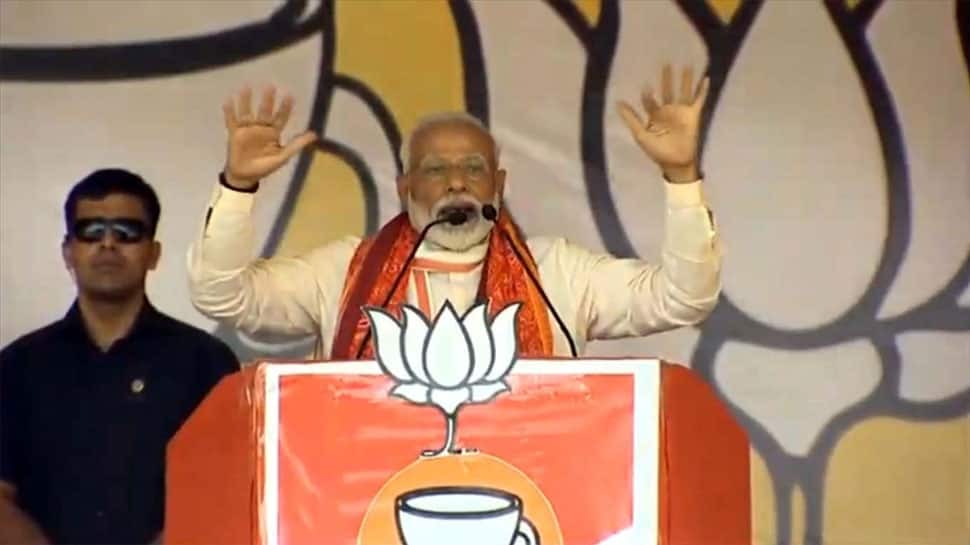 In all, there are 167 candidates in the fray for 13 Lok Sabha seats, which will go to polls on May 19. The highest number of 26 candidates in the fray are from Varanasi -- the parliamentary constituency of Prime Minister Modi. The least number of four candidates are fighting the polls from Bansgaon (SC) Lok Sabha seat. Over 2.32 crore voters are expected to exercise their franchise in last phase of this election in Uttar Pradesh. As many as 25,874 polling booths have been set up in 13,979 polling centres in the final phase.

Here is the full list of candidates contesting in UP:

Apart from Modi, the fate of other BJP leaders, including Union minister Manoj Sinha from Ghazipur and Bhojpuri actor Ravi Kishan from Gorakhpur will also be sealed on Sunday. UP BJP chief Mahendra Nath Pandey is also seeking re-election from Chandauli in this phase.

The final phase of the Lok Sabha polls in the state, which have been spread over all the seven phases of the country-wide elections, will also decide the fate of eight candidates of the Samajwadi Party and five of the Bahujan Samaj Party. The SP-BSP alliance is being seen as giving a tough fight to the BJP in the state.