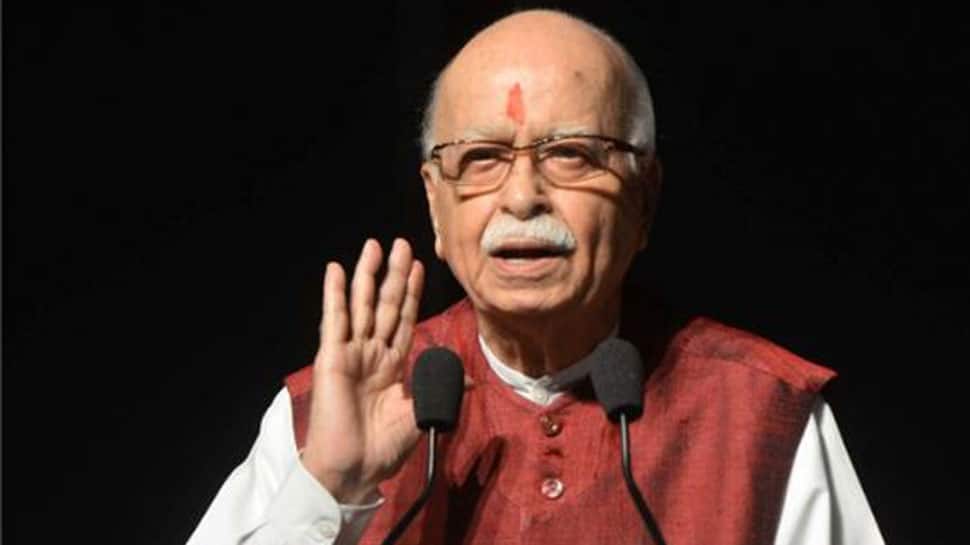 Gandhinagar Lok Sabha Constituency, is one of 26 Lok Sabha constituencies in the western state of Gujarat and will cast its vote in the 2019 election on April 23.

In the 2014 Lok Sabha election, veteran leader of the the Bharatiya Janata Party (BJP) – Lal Krishna Advani roared to victory by winning with a huge margin of over 4.80 lakh votes. He has won five consecutive elections from Gandhinagar constituency since 1998.

Advani had defeated Kiritbhai Ishvarbhai Patel of the Indian National Congress (INC). Advani had secured 773539 votes while Patel got 290418 votes.

The voter turnout figure was at 65.57 percent across 1770 polling stations.

Some of the other candidates in the fray were Rituraj Mehta of the Aam Aadmi Party and Rahul Chimanhbhai Mehta who was an Independent.

This year, BJP chief Amit Shah, has been fielded for the Gandhinagar Lok Sabha seat, by replacing L K Advani. Shah is contesting the Lok Sabha poll for the first time.

In the year 2009, Advani managed to secure his winning position by getting over 1.21 lakh votes against INC's Sureshkumar Chaturdas Patel. While Advani got 434044 seats, Patel secured 312297 seats.

Some of the other candidates in the fray were Dr. Mallika Sarabhai and Rahul Chimanhbhai Mehta, both of them were Independent.