Garhwal is one of five parliamentary constituencies in the northern state of Uttarakhand which will vote in a single phase in the Lok Sabha 2019 election - on April 11. 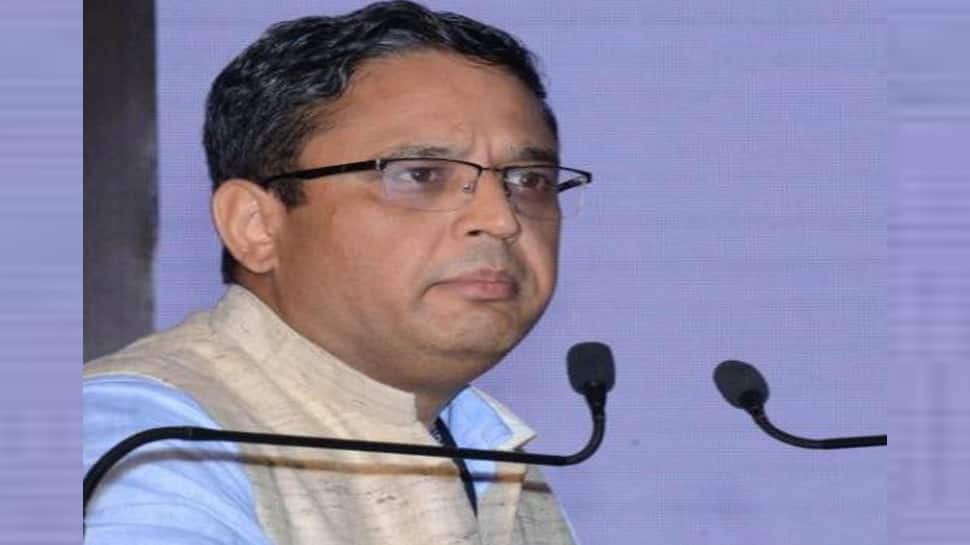 Garhwal is one of five parliamentary constituencies in the northern state of Uttarakhand.

The first phase of voting in five constituencies of Uttarakhand ended on April 11 with at least 50 per cent of the electorate exercising their franchise in Garhwal Lok Sabha constituency. The fate of nine candidates will be decided on May 23 when counting of votes takes place and the result is declared.

Garhwal constituency is made up of 14 assembly segments in five districts - Chamoli, Nainital, Pauri Garhwal, Rudraprayag and Tehri Garhwal.

Congress has fielded Manish Khanduri, son of former state CM BC Khanduri. This may be a trump card of sorts because BC Khanduri is a strong BJP leader in the state and his son contesting Lok Sabha election on a Congress ticket could hit his image and that of his party. Facing off against Manish would be BJP's former state chief Tirath Singh Rawat, who is believed to be close to the senior Khanduri.

In 2014 Lok Sabha election, BC Khanduri helped himself to a decisive win against Congress' Harak Singh Rawat by a margin of almost 1.85 lakh votes. The voter turnout figure was at 53.98 per cent.

In 2009 Lok Sabha election however, Congress' Satpal Maharaj had managed to win from here although the margin of his triumph was a little over 17,000 votes.

Congress would be hoping for an encore of 2009 courtesy Manish's entry into active politics although the issue of migration in the rural areas would be a challenge for both Congress as well as BJP. While some say that BJP could benefit from an overall better electoral machinery at work, others feel Manish fighting his father's party and his close associate could swing a change in the mind of voters.