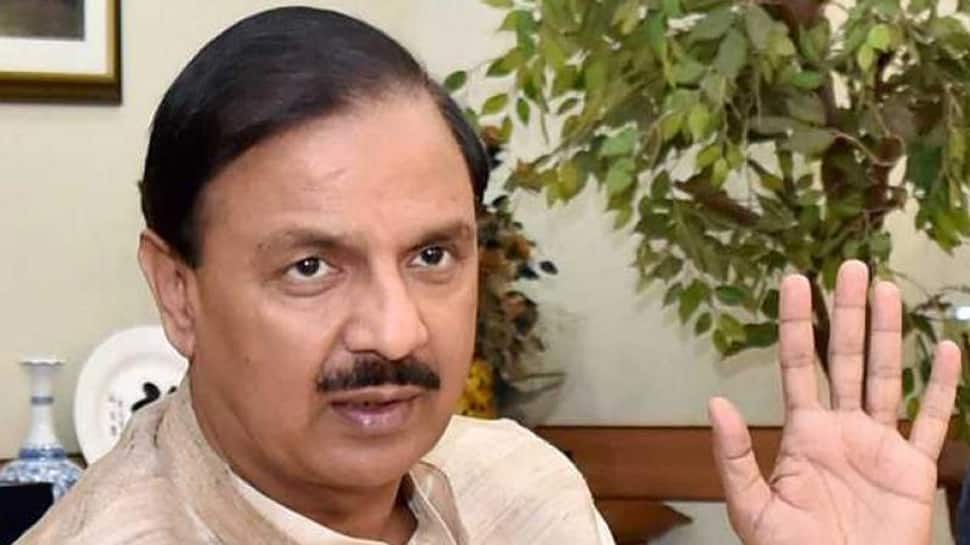 In Bijnor, 79.75 per cent or 1199365 voters exercised their franchise in the last election. Of the 24 contestants who were in the fray, 22 lost their deposits.

BJP has yet again nominated Mahesh Sharma from the seat. Bahujan Samaj Party's (BSP) Satbir Nagar and Congress candidate Arvind Kumar Singh are also in the fray in the seat.