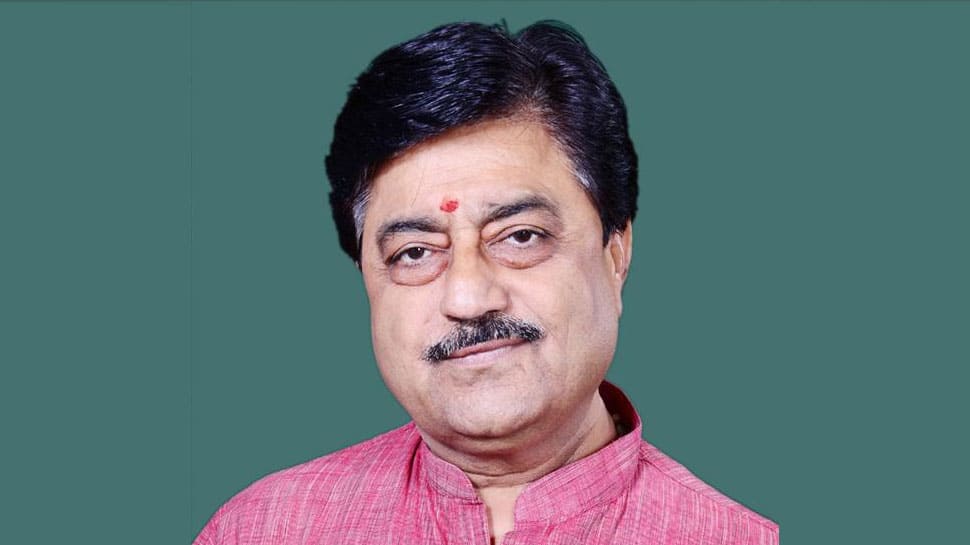 Giridih Lok Sabha Constituency, is one of 14 Lok Sabha constituencies in the eastern state of Jharkhand and will cast its vote in the 2019 election on May 12.

In the 2014 Lok Sabha election, Ravindra Kumar Pandey of the Bharatiya Janata Party (BJP) – won by getting a margin of over 40 thousand votes. He had defeated Jagarnath Mahto of the Jharkhand Mukti Morcha (JMM). Pandey had secured 391913 votes while Mahto got 351600 votes.

The voter turnout figure was at 64.25 percent across 1905 polling stations.

Some of the other candidates in the fray were Saba Ahmad of the Jharkhand Vikas Morcha (Prajatantrik) and Umesh Chandra Mehta of the All Jharkhand Students Union Party.

In the year 2009, Ravindra Kumar Pandey of the BJP managed to secure his winning position by getting a margin of 94 thousand votes against Tek Lal Mahto of the Jharkhand Mukti Morcha. While Pandey got 233435 seats, Mahto got 138697 seats.

Other members in the fray were Saba Ahmad of the Jharkhand Vikas Morcha (Prajatantrik) and Aklu Ram Mahto Communist Party of India.