Tej Bahadur Yadav has been served with a notice by the Election Commission, where he has been ordered to get a NOC from the BSF. 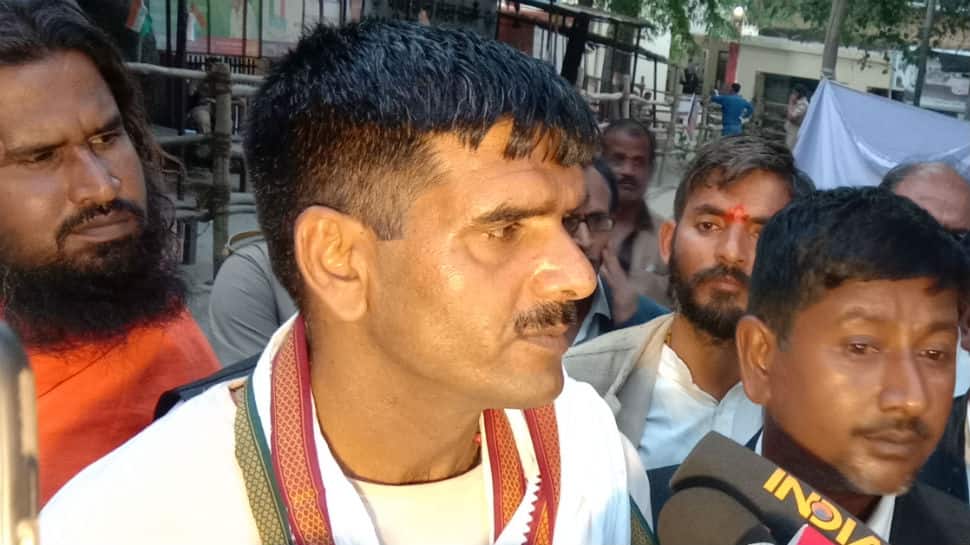 The Election Commission on Tuesday served notice to the Samajwadi Party’s candidate from Varanasi parliamentary constituency Tej Bahadur Yadav and asked him to get a no-objection certificate (NOC) from the Border Security Force (BSF). Over which, Yadav alleged that the government is targeting him for his nomination.

Yadav, a former BSF constable, was dismissed from service two years ago over his viral post on poor food quality for jawans. Yadav has been directed by the poll panel to file his response by Wednesday.

Yadav is challenging PM Modi from Varanasi. He claimed that the Election Commission has served him with notice despite finding nothing wrong in his nomination paper.

He said that he will be a part of the election until the last stage. "I will fight against PM Modi from Varanasi and if need be, I will support Shalini Yadav too or any other leader too."

Shalini was previously fielded from Varanasi by the SP. However, she was on Monday replaced by Yadav as the party's candidate from the crucial Lok Sabha seat.

Yadav has earlier expressed to contest from Varanasi as an Independent candidate against PM Modi, asserting that he wants to question the Prime Minister about the promises he has fulfilled till date.

He had uploaded a video on social media complaining about the poor quality of food being served to the troops posted along the Line of Control (LoC). However, Yadav was immediately dismissed by the BSF on the charge of indiscipline.