The Himachal Pradesh unit of the Congress has sought an apology from BJP leader Satpal Singh Satti. 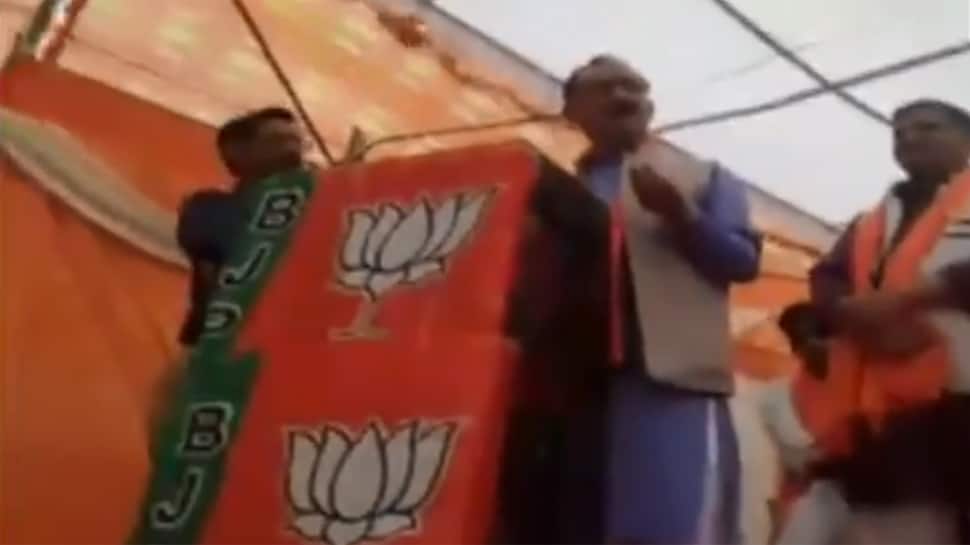 The Himachal Pradesh unit of the Congress has sought an apology from the BJP leader and threatened action against him. "We are taking the opinion of our legal cell. Subsequently, we may file a formal complaint against him with the EC. Satti and the BJP must apologise," state Congress' chief spokesperson Naresh Chauhan said.

While the PM has been calling himself a 'chowkidar' who watches over the country's borders. The BJP even started the 2019 Lok Sabha election campaign on the slogan of "Main Bhi Chowkidar" where several BJP ministers and leaders have changed their Twitter handles to add the word 'chowkidar'.

Congress, on the other hand, has attacked the PM with repeated slogans of "chowkidar chor hain (the watchman is a thief)", referring to the alleged scam in Rafale fighter jet deal.