Sarma said the Opposition would benefit if Rahul was not the leader. 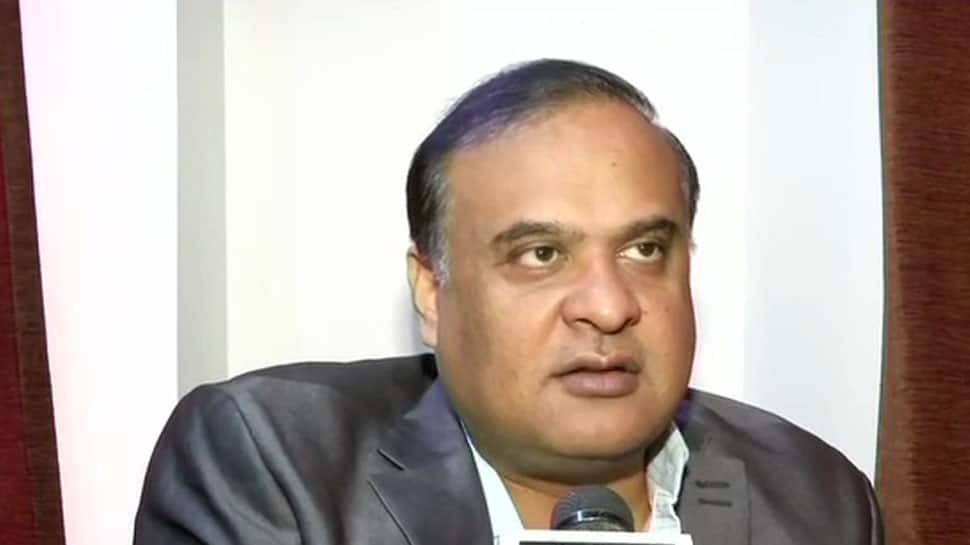 Guwahati: Assam Finance Minister Himanta Biswa Sarma on Tuesday said the Bharatiya Janata Party (BJP) hoped to see Rahul Gandhi as the Congress president for 50 more years as it will be helpful to the party. His remarks come after Rahul offered to step down from his party post after a humiliating failure in the Lok Sabha election 2019. Sarma said the Opposition would benefit if Rahul was not the leader.

"In Parliament, there should be space for the Opposition. So, if there is no Rahul Gandhi then there is a possibility of a vibrant Opposition. But if I look from BJP`s point of view and not India`s, then we wish that Rahul Gandhi continues as Congress president for the next 50 years," he said.

Interestingly, Sarma, who is the BJP-led North East Democratic Alliance (NEDA) convener, had joined BJP in 2015 after a two-decade-long stint with Congress. After his party's Lok Sabha poll debacle, Rahul Gandhi had offered to resign on May 25 during a meeting of the Congress Working Committee (CWC), which had unanimously rejected his offer and authorised him to overhaul and restructure the party at all levels.

The CWC meeting was held in the backdrop of the Congress winning just 52 Lok Sabha seats and drawing a nought in 18 states and Union Territories. Gandhi himself lost from the family bastion of Amethi in Uttar Pradesh, though he won from Wayanad in Kerala.

On Tuesday, DMK chief MK Stalin requested Rahul not to step down from his post, saying he has won the hearts of the people though his party lost the general election. Amid reports that Gandhi was firm on quitting, Stalin spoke to the Congress top leader over the phone and "appealed to him to give up the idea of resigning as party president", the DMK said.

RJD supremo Lalu Prasad termed Rahul's offer to resign as suicidal and said it would amount to "falling into the BJP's trap". Rahul's offer to step down as Congress president would not only be suicidal for his party but for all the social and political forces battling against the RSS, Prasad said on Twitter.