Rajeev Shankarrao Satav of the INC is the incumbent Member of Parliament from this constituency. 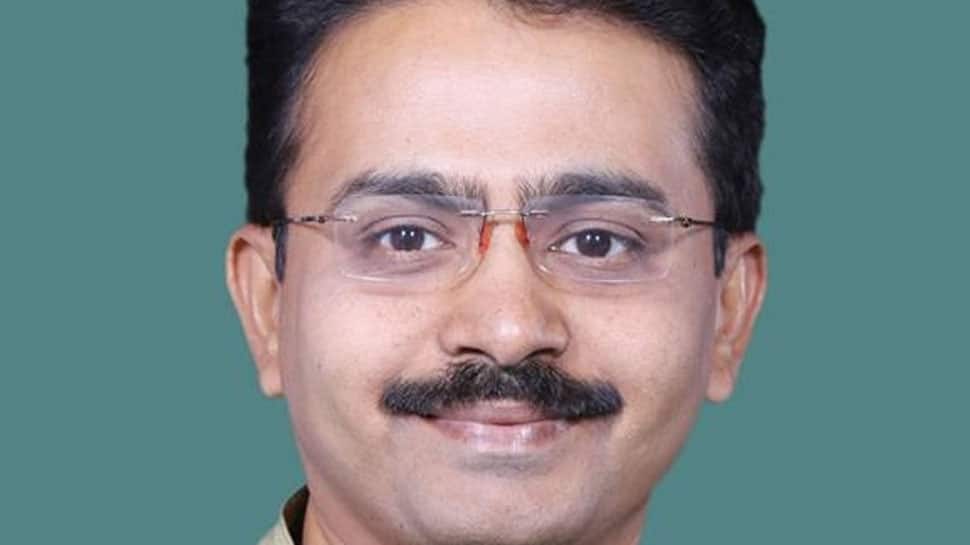 Hingoli Parliamentary Constituency is one of the 48 Lok Sabha constituencies in the state of Maharashtra.

Hingoli Lok Sabha Constituency is numbered 15 in the state. It was formed prior to the 1977 elections and consists of six Vidhan Sabha segments.

The electors in the Hingoli Lok Sabha Constituency will cast their votes on April 18 in the second phase of 2019 Lok Sabha election.

Rajeev Shankarrao Satav of the INC is the incumbent Member of Parliament from this constituency.

Satav got 467,397 against his Shiv Sena rival Wankhede Subhash Bapurao who managed to get 465,765 votes.

In the 2019 Lok Sabha election, the primary contest for this seat is between the Shiv Sena and the INC. Though several other regional parties and some independent candidates are also in the fray.

While the Shiv Sena, this time, has fielded Hemant Patil, the Congress is yet to announce its candidate from the Hingoli seat.

In Maharashtra, the ruling BJP-Shiv Sena alliance will face a tough challenge from the Congress-NCP combine. The BJP-Shiv Sena combine together bagged 41 of the 48 seats in Maharashtra in the 2014 Lok Sabha election, leaving Congress with two and the NCP four seats.

This time, the BJP and Shiv Sena are contesting on 25 and 23 seats respectively of the total 48 Lok Sabha constituencies in Maharashtra.

The Congress also has a tie-up with the NCP and other regional outfits.