Vijay Sampla of BJP was elected as the Member of Parliament from this constituency in 2014 Lok Sabha polls. 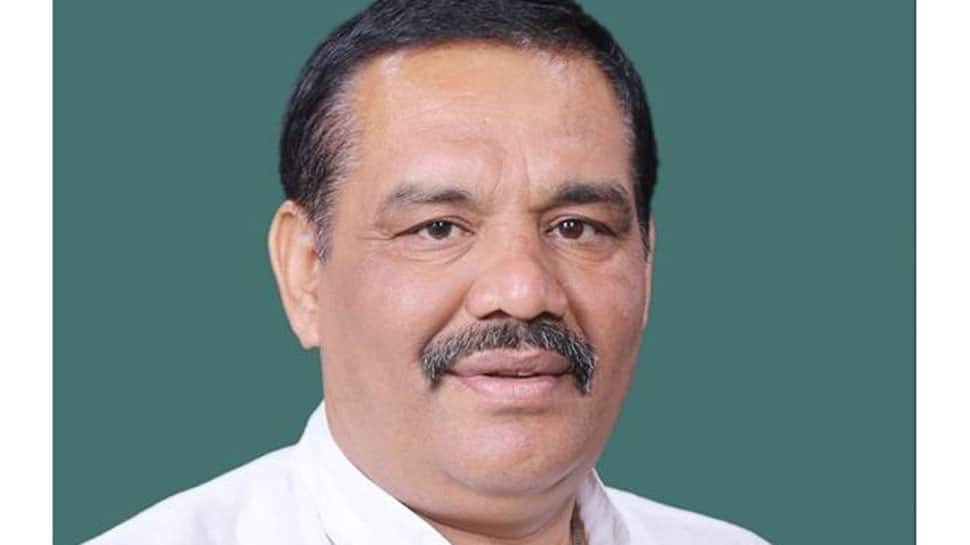 The Hoshiarpur Parliamentary Constituency is one of the 13 Lok Sabha constituencies of Punjab. It was formed prior to the 1952 elections. This constituency has nine Vidhan Sabha segments and is reserved for the SC category.

Hoshiarpur is famous for citrus cultivation and produces several varieties of mangoes. Its handicraft industry of wooden artefacts and ivory products also help in boosting the industrial economy.

Vijay Sampla of BJP was elected as the Member of Parliament from this constituency in 2014 Lok Sabha polls.

Santosh Chowdhary of the Congress had won the 2009 Lok Sabha elections, while in 2004, the seat was won by BJP’s Avinash Rai Khanna.

Heading to beloved Kashi: tweets PM Narendra Modi ahead of roadshow in Varanasi