PA's Rajendra Kumar Miglani's lockers were seized and his premises were searched by the Income Tax Department on April 7. 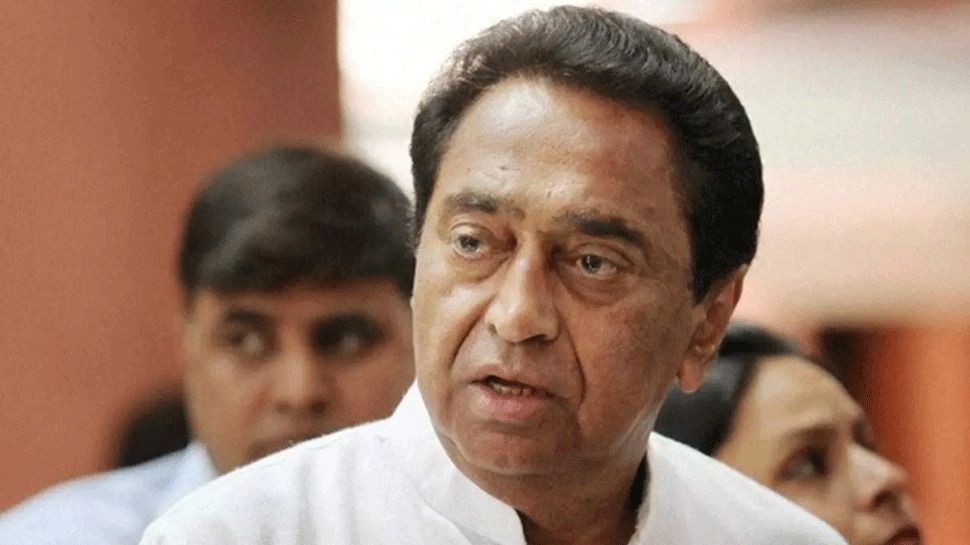 "Miglani`s some bank lockers were opened on Thursday," sources said on Friday. Miglani`s lockers were seized and his premises were searched by the Income Tax Department on April 7.

I-T officials had on April 7 carried out raids at the residence of Kamal Nath`s private secretary, Praveen Kakkar, in Indore and former advisor R K Miglani in Delhi, on charges of alleged tax evasion.

I-T officials had also conducted searches at 50 locations including Indore, Bhopal, Goa, and Delhi. Chief Minister Nath had claimed that the I-T raids in the premises of his associates were carried out at the behest of ruling BJP with an eye on the Lok Sabha polls.

The I-T Department, however, had claimed that raids were not political in nature.