In a first, Odisha CM Naveen Patnaik to contest from two assembly seats

Naveen Patnaik has said he will contest the state polls from Hinjili in Ganjam district and Bijepur in west Odisha's Bargarh district. 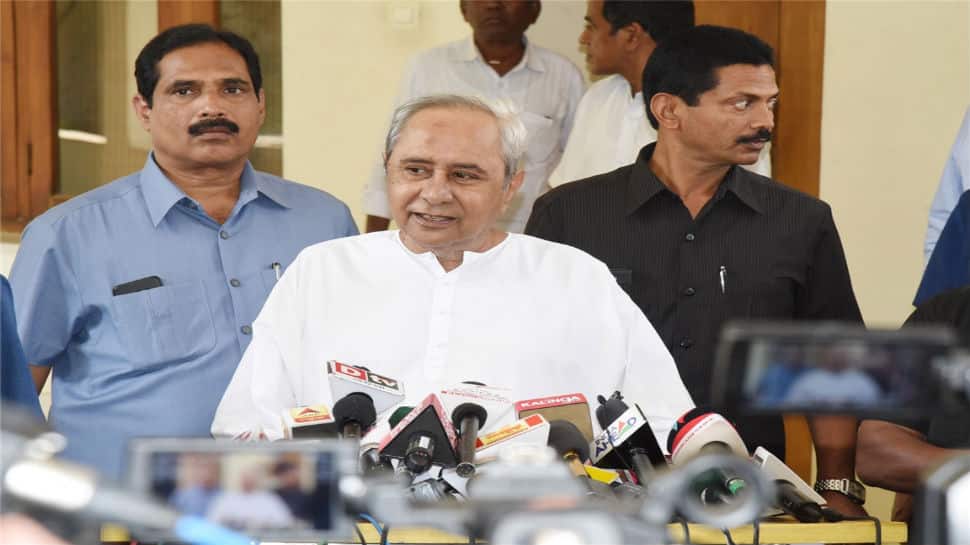 Patnaik on Monday announced that the first list of BJD candidates for nine of the 21 Lok Sabha and 54 of the 147 assembly seats in the state. The chief minister, who is seeking re-election for the fifth consecutive term, said he will contest the state polls from Hinjili in Ganjam district and Bijepur in west Odisha's Bargarh district.

Patnaik represents the Hinjili assembly seat in south Odisha and has been winning successive assembly elections since 2000.

Simultaneous polling will be held in Odisha for the 21 Lok Sabha seats and the 147 assembly constituencies in four phases on April 11, 18, 23 and 29.

Elections in Hinjili and Bijepur will be held in the second phase of polling on April 18.

The BJD chief's announcement for the second seat came a day after he had hinted at contesting the upcoming assembly election also from a constituency in west Odisha.

"Leaders as well as farmers, women and students from western Odisha have requested that I stand from an assembly constituency in western Odisha .. I am considering the proposal very seriously," Patnaik had said on Sunday.

Patnaik's move assumes significance in the backdrop of the Bharatiya Janata Party's (BJP) impressive performance in western Odisha in the 2017 panchayat elections.

Congress president Rahul Gandhi's back-to-back visits to the region in a bid to bolster his party's poll prospects has further mounted pressure on the ruling BJD.

The BJD chief dropped 15 MLAs while announcing names of 54 candidates.

These 54 legislators are among the 63 assembly segments that fall under the nine Lok Sabha constituencies going to polls in the first two phases.

Candidate for the remaining seats will be released soon, BJD sources said.

While four Lok Sabha and 28 assembly segments are going to polls on April 11, voting will be held for five parliamentary and 35 assembly seats in the second phase on April 18.