Indore Lok Sabha seat has been the stronghold of Mahajan, who has been an MP from the Constituency since 1989. 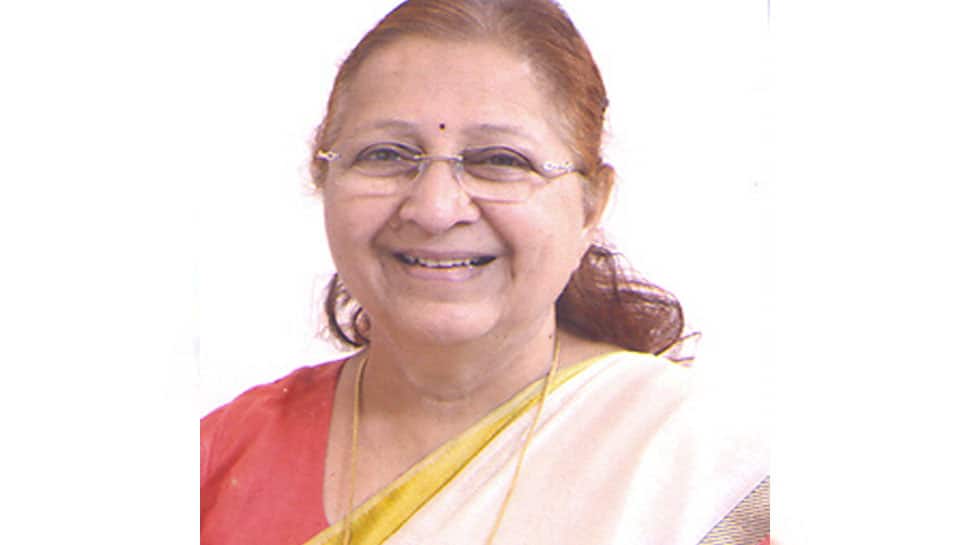 Indore Lok Sabha Constituency, is one of 29 Lok Sabha constituencies in the Central Indian state of Madhya Pradesh and will cast its vote on the last phase of general election 2019 being held on May 19.

In the 2014 Lok Sabha election, Lok Sabha Speaker Sumitra Mahajan of the Bharatiya Janata Party (BJP) – won by getting a huge margin of over 4.66 lakh votes. She had defeated Satyanarayan Patel of the Indian National Congress (INC). Mahajan had secured 854972 votes while Patel got 388071 votes.

The voter turnout figure was at 62.26 percent across 2206 polling stations.

Some of the other candidates in the fray were Anil Trivedi of the Aam Aadmi Party and Dharamdas Ahirwar of the Bahujan Samaj Party.

Indore Lok Sabha seat has been the stronghold of Mahajan, who has been an MP from the Constituency since 1989.

In the year 2009, Sumitra Mahajan of the BJP managed to secure her winning position by getting over 11 thousand votes against Satyanarayan Patel of the of the INC. While Mahajan got 388662 seats, Patel secured 377182 seats.

Other members in the fray were Rahim Khan of the BSP and Dr. Anita Yadav of the Samajwadi Party.