The party is leading in 23 Lok Sabha seats, while the TDP in two. 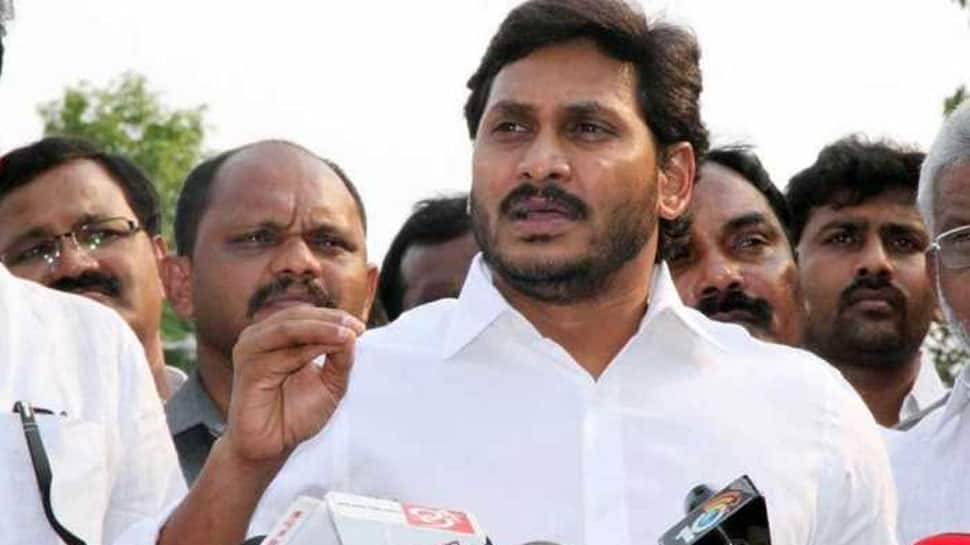 Amaravati: With his YSR Congress heading for a landslide victory in the Assembly and Lok Sabha elections in Andhra Pradesh, party president YS Jaganmohan Reddy Thursday termed it as people's victory. He also said the YSRC's victory was expected.

"I sincerely thank the people who overwhelmingly voted for YSRC and blessed it. "I also thank them for exercising their franchise in large numbers and enhanced the value of democracy," Jaganmohan Reddy said in a Facebook post. "I will live up to the expectations of the people," he promised.

According to the trends, YSRC is leading in over 150 seats of the total 175 in the State. The party is leading in 23 Lok Sabha seats, while the TDP in two.

Telangana Chief Minister K Chandrasekhar Rao called Reddy over phone and congratulated him over the YSRC's thumping win in the general elections. Wishing Reddy all the best, Rao hoped he would lead AP further on the path of progress.

Later, talking to the media at his residence here, the YSRC chief congratulated Prime Minister Narendra Modi over the BJP's stupendous performance in the Lok Sabha polls. Reddy asserted that his fight for securing special category status for Andhra Pradesh would continue.

He declined to speak about Congress president Rahul Gandhi. Meanwhile, the YSRC Legislature Party will meet here on May 25 to formally elect Jaganmohan Reddy as its leader, party sources said.

The sources said Reddy will take oath as Chief Minister in the temple-town of Tirupati on May 30.

India on way to re-elect government that launched GST