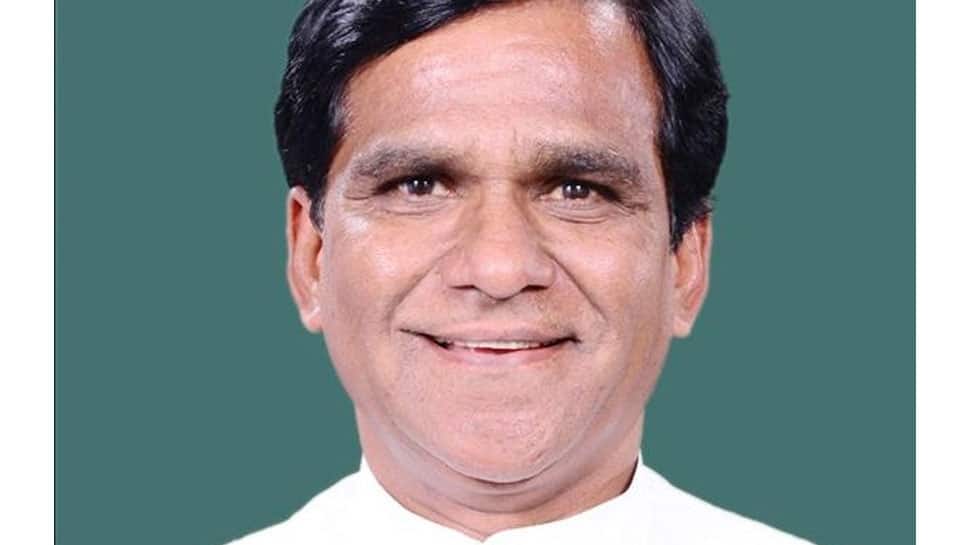 Jalna Parliamentary Constituency is one of the 48 constituencies of Maharashtra.

Jalna Lok Sabha Constituency was formed prior to the 1957 elections and consists of six Vidhan Sabha segments one of which is reserved for the SC category.

In the 2014 polls, Patil bagged 591428 votes and defeated Autade Vilas Keshavrao of the INC.

The BJP renominated its sitting Member of Parliament from Jalna Raosaheb Patil Danve. He will face a challenge from Vilas Kechavrao Autade of the Congress.