Bijoy Chandra Barman of the AITC is the sitting Member of Parliament from this constituency. 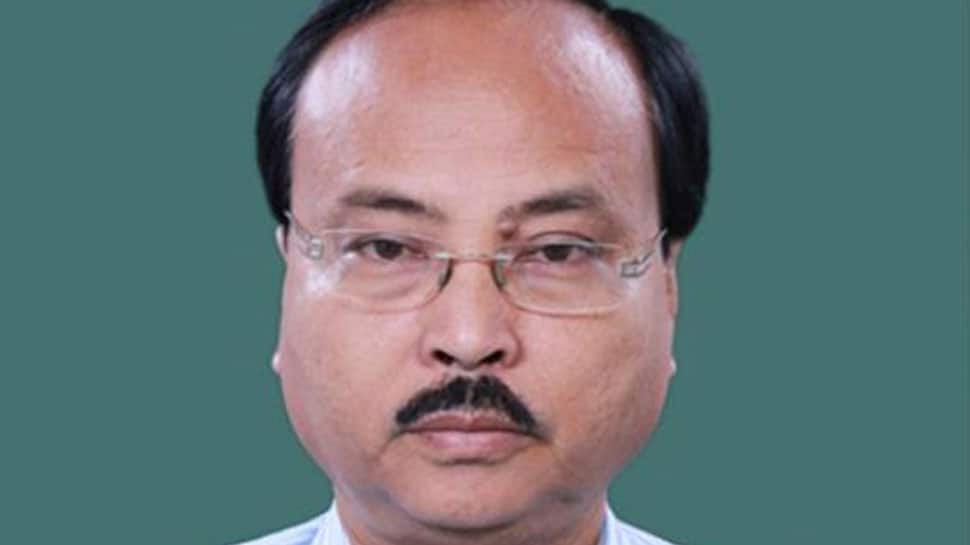 The Jalpaiguri Parliamentary Constituency is one of West Bengal's 42 Lok Sabha parliamentary constituencies. It came into being in the year 1962.

The Jalpaiguri Lok Sabha Constituency (constituency number 3) consists of seven legislative assembly segments, of which one is reserved for the SC category.

The headquarters of the Jalpaiguri District lies in the city of Jalpaiguri which has a total area of 70.29 sq km.

The electors in the Jalpaiguri Lok Sabha Constituency will cast their votes on April 18 in the second phase of 2019 Lok Sabha election.

Bijoy Chandra Barman of the AITC is the sitting Member of Parliament from this constituency.

In the 2019 Lok Sabha election, the primary electoral contest for the seat is between the All India Trinamool Congress, Left Front, Bharatiya Janata Party and Congress.

Though several other regional parties would also contest for the seat.

In 2014 Lok Sabha polls, AITC bagged 34 seats – gaining 15 more than 2009, while CPI(M) could win only two seats – Raigunj and Murshidabad. Congress emerged victorious on four seats, and BJP opened their account from Asansol and Darjeeling.