Dr Abhijit Mukherjee is the incumbent MP from the Jangipur Lok Sabha Constituency. 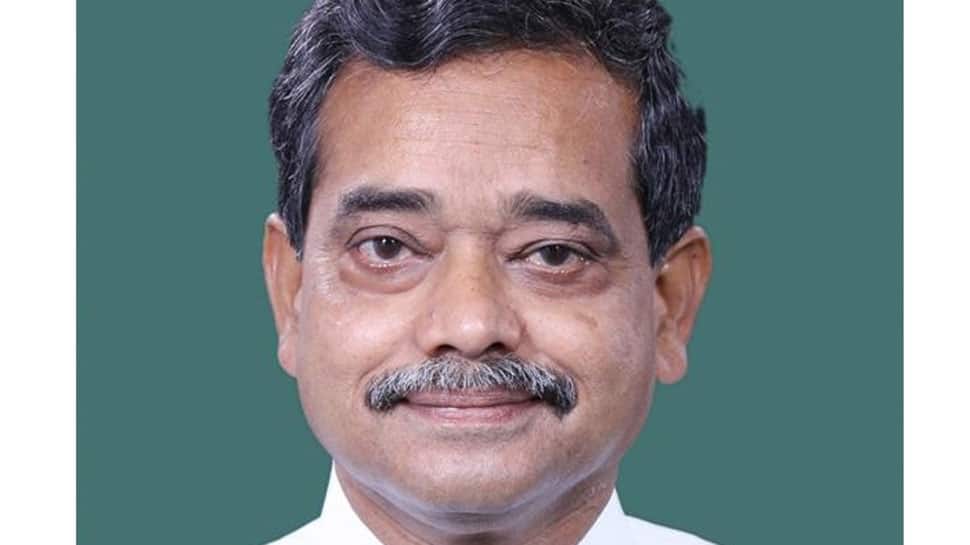 The Jangipur Lok Sabha Constituency (constituency number 9) comprises of the seven Vidhan Sabha assembly segments of which two are reserved for the SC category.

Dr Abhijit Mukherjee is the incumbent MP from the Jangipur Lok Sabha Constituency.

In the 2014 Lok Sabha polls, Abhijit Mukherjee had got 378201 votes and decimated Muzaffar Hossain of the CPM who bagged 370040 votes.

For the 2019 Lok Sabha polls, Congress has retained its sitting MP in the Jangipura seat. To defeat the current MP in the Lok Sabha elections 2019, BJP has fielded Mafuza Khatun, CPI(M) has given the ticket to Zulfiqar Ali and AITC has fielded Janab Khalilur Rahaman from Jangipur seat.