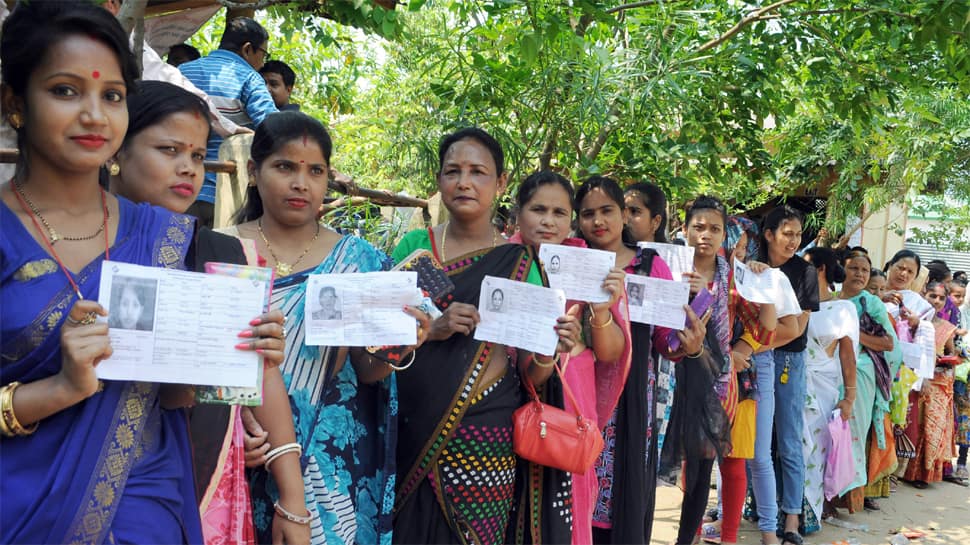 As part of the SP, BSP alliance, Bahujan Samaj Party has named Shyam Singh from the seat.

Devrat is contesting on a Congress ticket while others in the fray include Brijesh Kumar from Suheldev Bhartiya Samaj Party and Sangeeta Devi from Pragatishil Samajwadi Party (Lohia).