In Jharkhand, the BJP-AJSU Party alliance swept the polls, winning 12 of the 14 Lok Sabha seats while the Congress bagged only one seat. 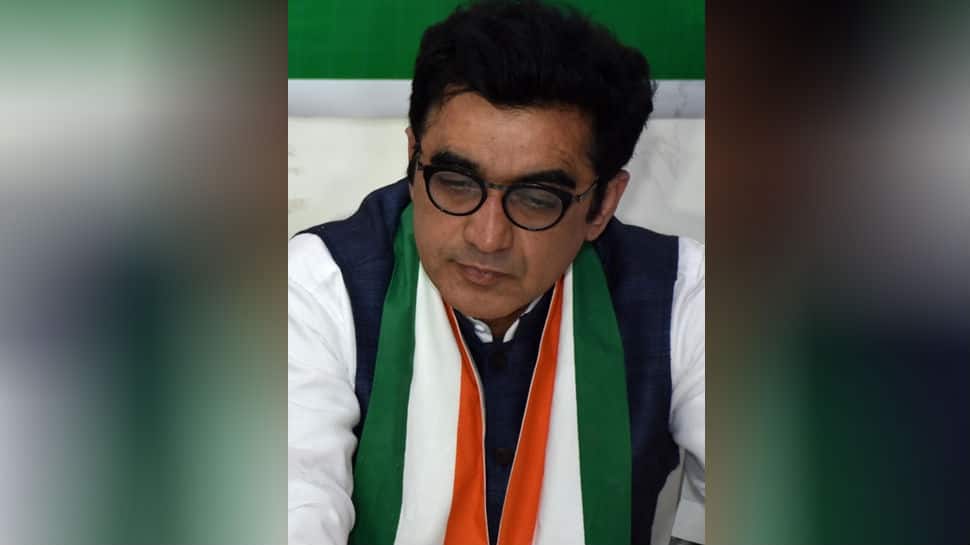 Kumar took full responsibility for the party's dismal performance in the state. However, his resignation has not yet been accepted by the party yet.

In Jharkhand, the Bharatiya Janata Party (BJP)-All Jharkhand Students Union (AJSU) Party alliance swept the polls, winning 12 of the 14 Lok Sabha seats while the Congress and the Jharkhand Mukti Morcha (JMM) bagged one each.

In the wake of Congress' debacle in election, where the party won only 52 seats out of 542, Rahul Gandhi also offered to resign from the party president post. Sources said that he made the offer during a meeting of party's highest decision-making body – the Congress Working Committee (CWC)– in Delhi on Saturday.

The CWC, however, rejected Rahul's offer to resign but it is learnt that he is adamant on resigning and is unwilling to withdraw his offer.

Meanwhile, on Sunday, Maharashtra Congress chief Ashok Chavan also resigned from his position. He said that Rahul would take a call on the reshuffle and changes he wants to make in the party to rebuild it. He added that the party leaders are fully with Rahul in his endeavours to make the party stronger in future.

43% newly-elected Lok Sabha MPs have criminal cases against them: ADR