Lashing out at all political parties, he said that be it Congress, Left or Trinamool Congress (TMC), none of the parties who ruled the state did anything for the constituency in the past decades. 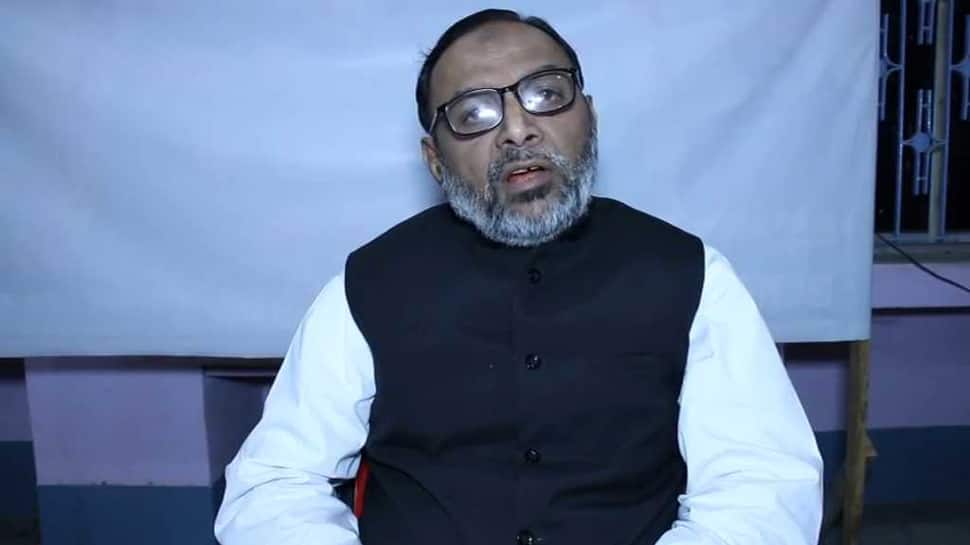 Speaking to Zee media, Ilyas said that when the party fought the by-poll for the first time in 2012, they got 42000 votes in just 23 days. The party which also contested the 2014 Lok Sabha election, will be in the fray for the third time in the 2019 general election.

Shedding light on his constituency, Ilyas said that Jangipur is one of the backward constituencies of the state. He also alleged that though Pranab Mukherjee hails from the area, he did nothing for the people despite the expectations that people had from him.

He added that the employment opportunities are minimal in the area because of which people have migrated to other cities. He also stated that there are no primary health centers or universities in this region.

Lashing out at all political parties, he said that be it Congress, Left or Trinamool Congress (TMC), none of the parties who ruled the state did anything for the constituency in the past three decades.

Attacking the Central government for a 'non-secular image', he said that democratic institutions and democratic rights have collapsed in the name of nationalism. He also alleged that people are being challenged and harassed. "If we win this election, we will support the party who has a secular image," he said.

Looking forward, Ilyas said that his party will be contesting with the agenda on common demands and needs for the people of Jangipur, adding that he is hopeful of a good result in the election.