K Kamaraj of the AIADMK is the incumbent Member of Parliament from this constituency. 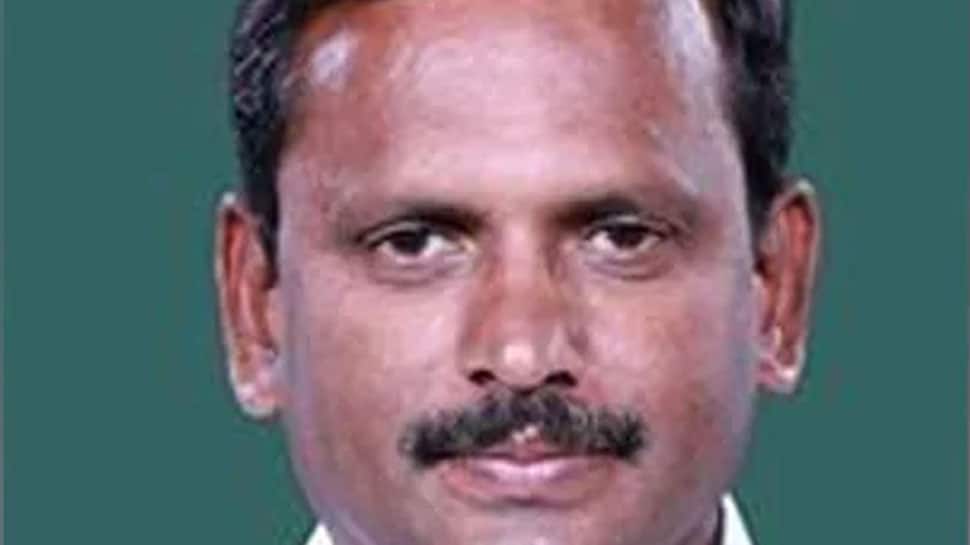 Kallakurichi Lok Sabha Constituency is one of the 39 parliamentary constituencies of Tamil Nadu.

It consists of six segments of which three are in Villupuram district, and the other three are in Salem district which lies in Chola Nadu region.

This constituency is not reserved for any category which means that it falls into the General Category.

The electors in the Kallakurichi Lok Sabha Constituency in Tamil Nadu will cast their votes on April 18 in the second phase of 2019 Lok Sabha election.

K Kamaraj of the AIADMK is the incumbent Member of Parliament from this constituency.

For the 2019 Lok Sabha polls, the Dravida Munnetra Kazhagam (DMK) has fielded Gautham Sigamani from the Kallakurichi seat while the Desiya Murpokku Dravida Kazhagam (DMDK) has given the ticket to LK Sudhish.