K Maragatham of the AIADMK is the incumbent MP from this constituency. 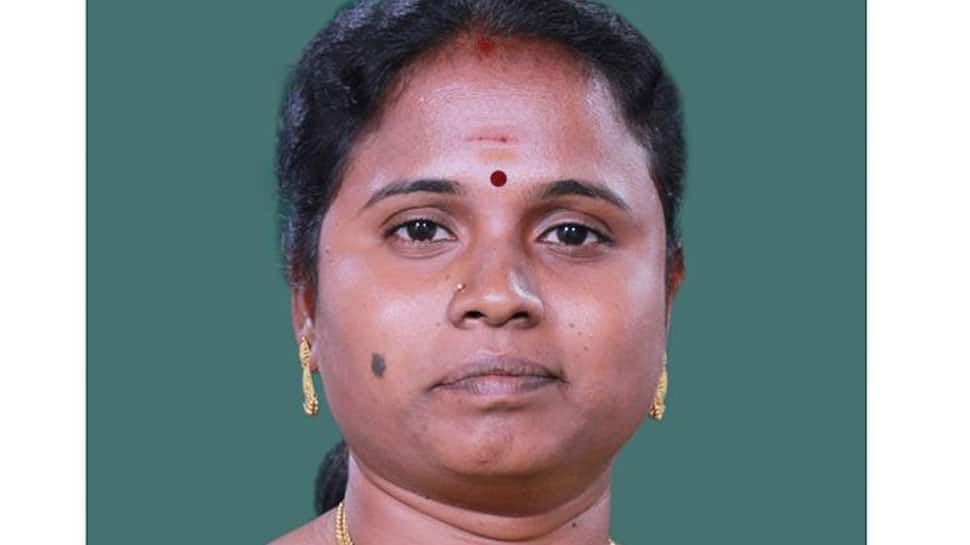 The electors in the Kancheepuram Lok Sabha Constituency in Tamil Nadu will cast their votes on April 18 in the second phase of 2019 Lok Sabha election.

K Maragatham of the AIADMK is the incumbent Member of Parliament from this constituency.