Kanker is one of 11 Lok Sabha constituencies in the central Indian state of Chhattisgarh and will cast vote in the second phase of the election this year - on April 18. 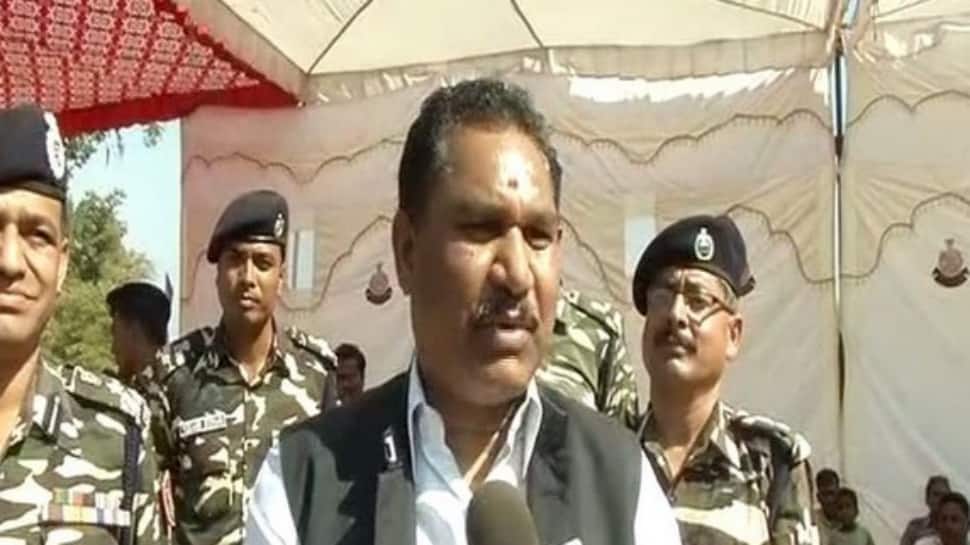 Kanker is one of 11 Lok Sabha constituencies in the central Indian state of Chhattisgarh and will cast vote in the second phase of the election this year - on April 18.

It is reserved for candidates belonging to Scheduled Tribes.

In the 2014 Lok Sabha election here, BJP's Vikram Dev Usendi defeated Foolodevi Netam by 35,158 votes while CPI, AAP and seven other candidates failed to make an impact. The voter turnout here was 70.22 per cent.

In the 2009 Lok Sabha election, BJP's strongman Sohan Potai - who had been winning here since 1998 - scripted yet another triumph by defeating Foolodevi. The voter turnout was 57.20.

There are close to 15 lakh electors in the Kanker Lok Sabha constituency and gets a massive security cover during elections due to threats from Maoists here. In fact, the constituency is politically sensitive as it lies in the Bastar district.