Dimple Yadav of the SP had won from this constituency in the 2014 Lok Sabha polls. 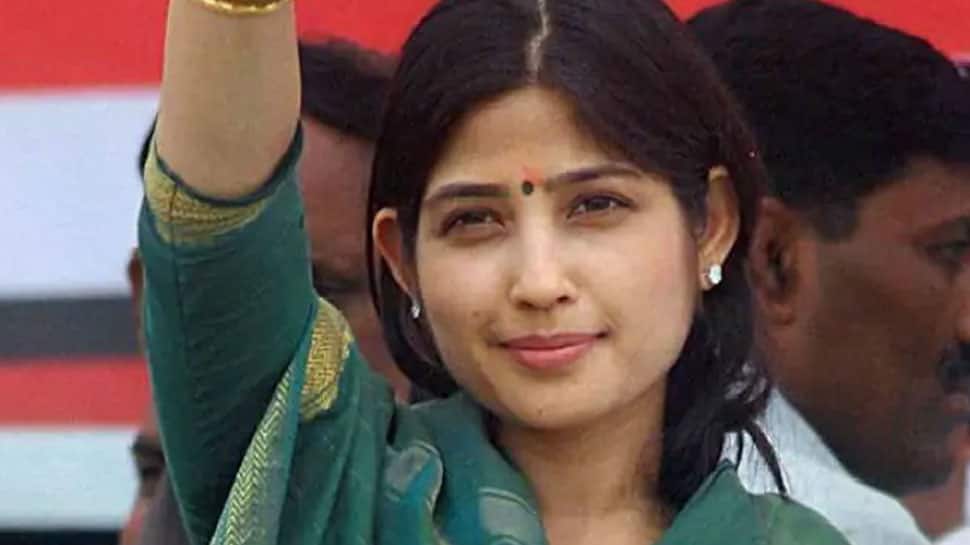 Kannauj Lok Sabha Constituency is one of the 80 Lok Sabha constituencies of Uttar Pradesh. The parliamentary constituency of Kannauj came into existence in the year 1967.

It comprises of five Vidhan Sabha segments of which one is reserved for the SC category,

Dimple Yadav of the SP had won from this constituency in the 2014 Lok Sabha polls.

Dimple Yadav, who is the wife of SP chief and former UP chief minister Akhilesh Yadav, had won from here in the 2012 by-election.

Some of the noted candidates contesting the 2019 Lok Sabha polls from this seat are - Subrat Pathak (BJP) and Dimple Yadav (SP).