Dr M Thambi Durai of the AIADMK is the incumbent Member of Parliament from this constituency. 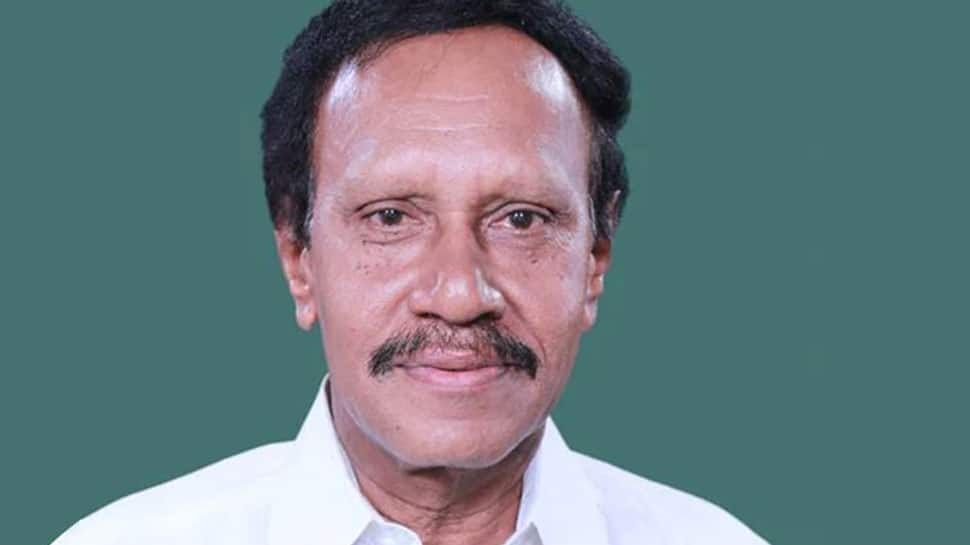 The electors in the Karur Lok Sabha Constituency in Tamil Nadu will cast their votes on April 18 in the second phase of 2019 Lok Sabha election.

Dr M Thambi Durai of the AIADMK is the incumbent Member of Parliament from this constituency.

In the 2014 Lok Sabha polls, Thambi Durai of the All India Anna Dravida Munnetra Kazhagam (AIADMK) had won the Karur seat by defeating DMK candidate Chinnasamy.

In the 2019 Lok Sabha Elections, the AIADMK has fielded its senior leader and Lok Sabha Deputy Speaker M Thambi Durai from the Karur constituency once again while the Congress had fielded Selvi Jothi Mani as its candidate from this parliamentary seat.

The Mayawati-led BSP has nominated P Aadhi Krishnan as its candidate from this Lok Sabha seat.

Mayawati has called for Muslim votes, I am here for the rest: Yogi Adityanath