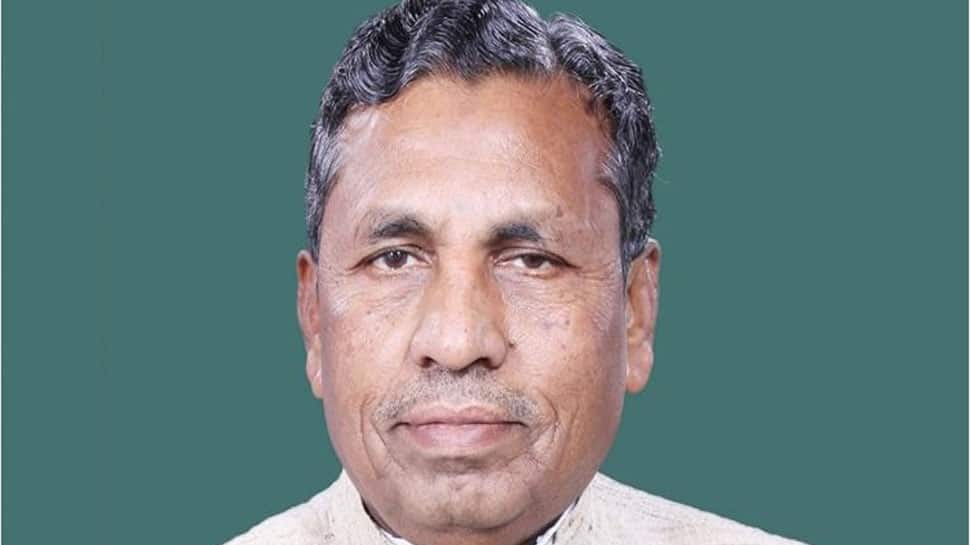 In the 2014 Lok Sabha election, K.H. Muniyappa belonging to Indian National Congress – won by a margin of over 47 thousand votes. He had defeated Kolar Kesava of the Janata Dal (Secular). Muniyappa had secured 418926 votes while Kesava got 371076 votes.

The voter turnout figure was at 75.51 percent across 2041 polling stations.

Some of the other candidates in the fray were M. Narayanaswamy of the Bharatiya Janata Party and Kotiganahalli Ramaiah of the Aam Aadmi Party.

In the year 2009, K.H. Muniyappa of INC– won by a margin of over 23 thousand votes. He had defeated D.S.Veeraiah of the Bharatiya Janata Party. Muniyappa had secured 344771 votes while Veeraiah got 321765 votes.

Some of the other candidates in the fray were G.Chandranna of the Janata Dal (Secular) and N.Muniswamy of the Bahujan Samaj Party.