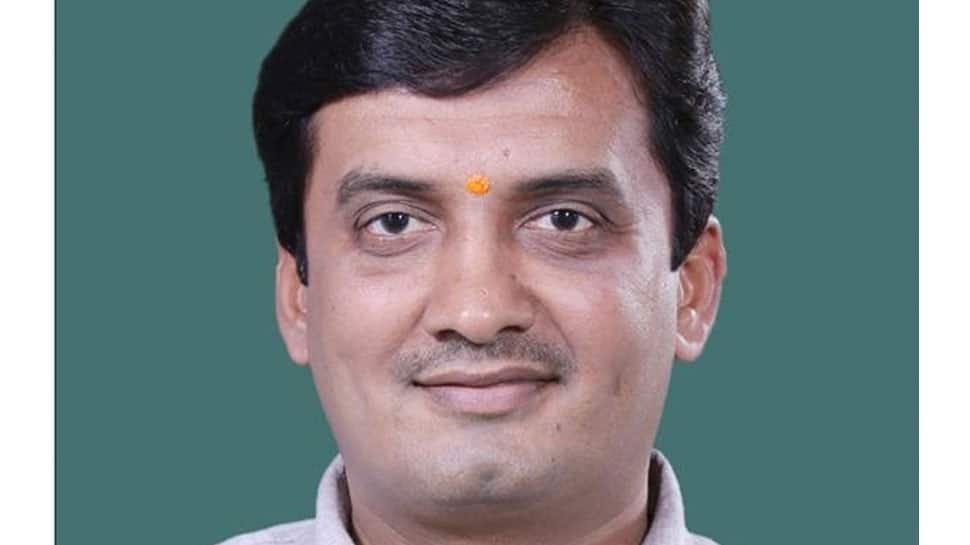 Kolhapur Parliamentary Constituency is one of the 48 constituencies of Maharashtra.

In the 2014 Lok Sabha polls, Mahadik had garnered 607665 votes and defeated Sanjay Sadashiv Mandalik of the Shiv Sena.

The main electoral contest is between the Nationalist Congress Party (NCP) and the Shiv Sena.

To defeat NCP MP Mahadik, the Shiv Sena has fielded Sanjay Mandlik. While the Shiv Sena candidate has the support of the Bharatiya Janata Party (BJP), the NCP nominee has backing from the Congress.