Rajesh Pandey 'Guddu' of BJP was elected from the Kushi Nagar seat in the 2014 polls. 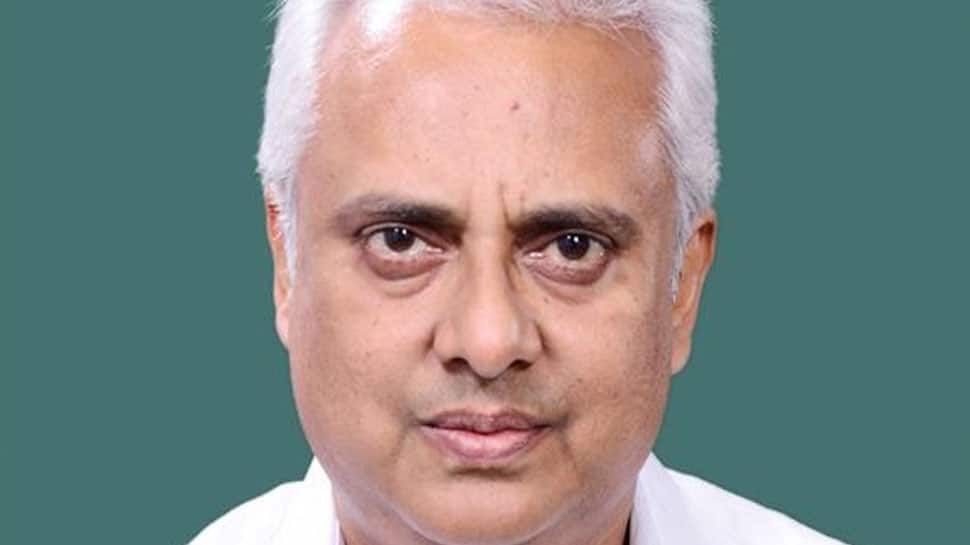 Kushi Nagar Lok Sabha Constituency is one of the 80 Lok Sabha constituencies of the state of Uttar Pradesh. It was constituted post the 2008 implementation of delimitation of parliamentary constituencies.

The Kushi Nagar Lok Sabha Constituency (constituency number 65) comprises of seven Vidhan Sabha segments of which one is reserved for the SC category.

Rajesh Pandey 'Guddu' of BJP was elected from the Kushi Nagar seat in the 2014 polls.

With 370051 votes in his favour, Pandey defeated Kunwar Ratanjit Pratap Narain Singh of the INC in the 2014 polls.

For the 2019 polls, the BJP has fielded Vijay Dubey from here, while the Congress has nominated RPN Singh to contest from here.

The SP has given ticket to Nathuni Prasad Kushwaha.