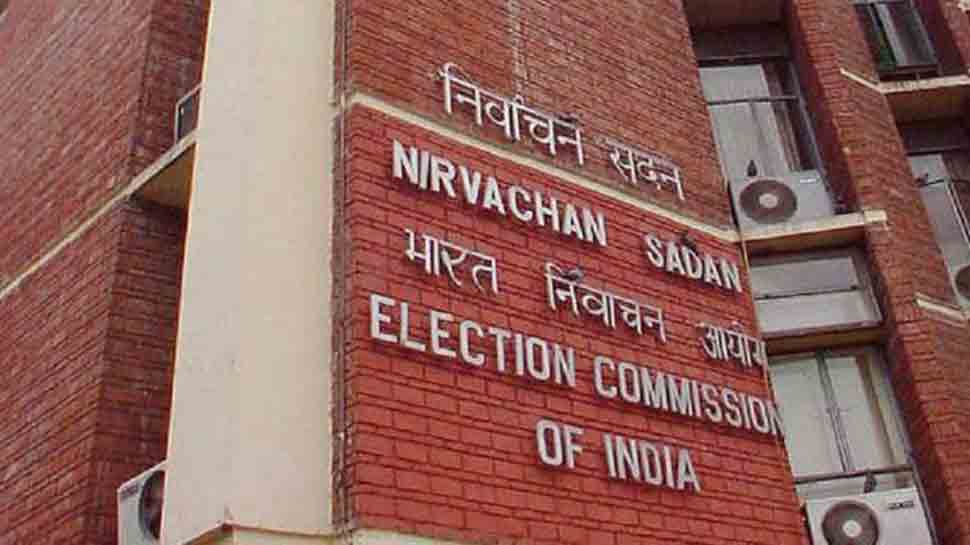 The election here will be conducted on May 6, 2019, as per the Phase V schedule announced by the ECI.

Thupstan Chhewang of BJP is the sitting Member of Parliament from this constituency.

This constituency in the state was long represented by Congress until 1996. Independent candidates Thupstan Chhewang and Hassan Khan won from the constituency in 2004 and 2009 respectively.

Hassan Khan was earlier associated with National Conference and had won the seat in 1999. However, in 2009, after denial of the party mandate in Lok Sabha, he fought as an Independent and won. Though later he announced his decision to return to the National Conference at a news conference, termed by JKNC chief Farooq Abdullah as his 'Homecoming', however, due to political circumstances, he had to clarify that he would be only lending unconditional support to the UPA and won't be rejoining the JKNC.

In the 2019 Lok Sabha polls, Congress candidate Rigzin Spalbar will take on BJP's Tsering Namgyal from the seat. Independents who are contesting from the seat are Asgar Ali Karbalai, Sajjad Hussain and Kacho Mohd Feroz.

The Lok Sabha elections 2019 will be held between April 11 and May 19 and the counting of votes will take place on May 23. The polling is scheduled to happen in 115 Lok Sabha constituencies of 14 states during the third phase.