Sumalatha informed reporters that she would file her nomination from Mandya on March 20. 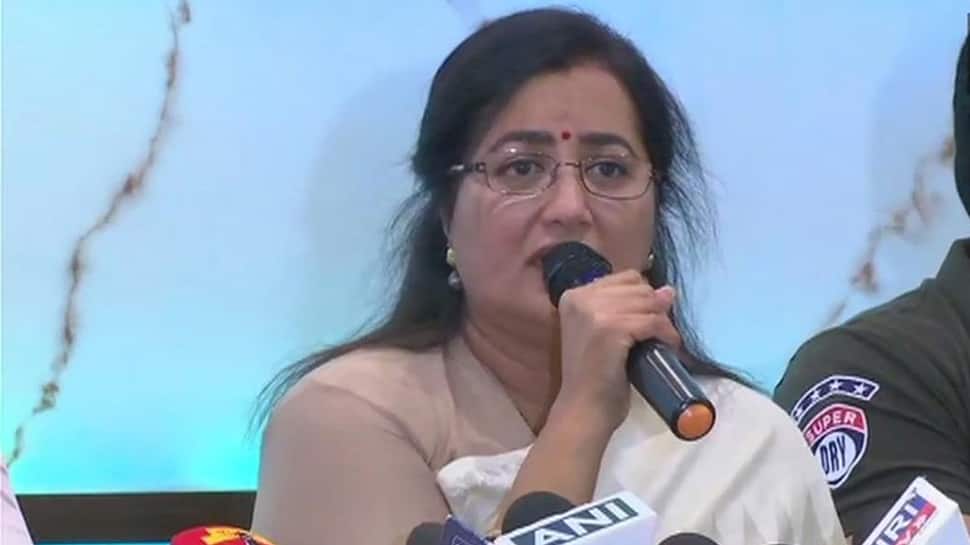 In a major trouble for Congress-JD(S) alliance in Karnataka, actor Sumalatha, the wife of late Congress leader M H Ambareesh on Monday announced she will contest the upcoming Lok Sabha poll as an independent candidate from Mandya seat.

Sumalatha's decision is set to create a headache for JD(S) because she will be locked in a direct fight with Nikhil Gowda, who is the son of Karnataka Chief Minister H D Kumaraswamy.

Sumalatha informed reporters that she would file her nomination from Mandya on March 20. She expressed confidence that people of Mandya would support her and the Congress would rue the decision to not give ticket to her as the party would find it very tough to make a comeback in that region.

"Many Congress leaders in Mandya are facing identity crisis and they came to me and requested me to contest the election. Therefore I decided to contest. This decision would cost the Congress dear. It would be very tough for the party to make a comeback in that region (Mandya)," she was quoted as saying by PTI.

Sumalatha said she had talked to several Congress leaders seeking the party's ticket from Mandya but she was not given the ticket due to coalition compulsions but many Congress workers and leaders from Mandya urged her to contest the Lok Sabha poll.

Sumalatha then tried to get ticket from the BJP and she met former union minister and BJP leader S M Krishna over this matter but Krishna also failed to guarantee her a ticket.

"I have been reading in the media about some BJP and Congress leaders willing to extend support to me. I hope I will get their support because Ambareesh was an apolitical being and he was loved by almost all political parties," she said.

Sumalatha said she was not thinking too much about winning the election, adding that she decided to throw her hat in the ring only to fulfil the demands of the fans and supporters of Ambareesh.

"I declined so many posts including MLC's offered by the Congress in the past. I am entering in to politics for the people of Mandya. I have heeded the people's request. It is Mandya or nothing for me. I am going to fight for Mandya. I am not bothered about winning or losing," she added.