He said the CPI(M) state committee would endorse the decision in its meeting on March 15 in Ranchi. 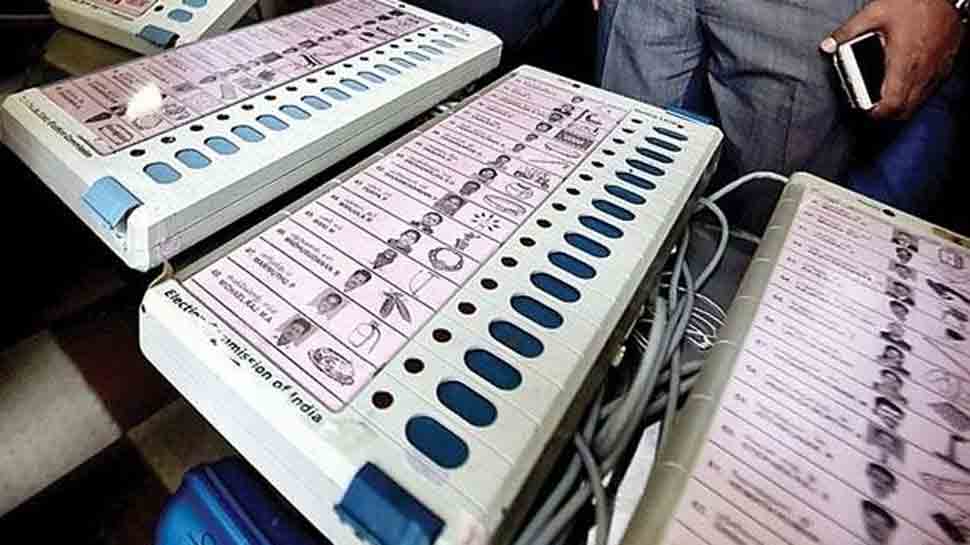 Dhanbad: The Left parties Wednesday decided to contest three out of the 14 Lok Sabha seats in Jharkhand.

He said the CPI(M) state committee would endorse the decision in its meeting on March 15 in Ranchi.

"The agenda of the CPI (M) for the April/May Lok Sabha elections is to defeat BJP, get maximum number of left candidates elected and ensure formation of secular government," Bakshi said.

He also said that the Left parties decided to support candidate of such opposition party in the rest of the seats, who could be seen as strong opponent against the BJP candidate.

"CPI(M) has always supported former MP A K Roy as well as MCC from Dhanbad seat. So if MCC fields candidate from Dhanbad, it would be the fourth seat of Left Front," claimed Bakshi.

Marxist Coordination Committee (MCC) MLA Arup Chatterjee told PTI over phone that there would be two meetings of the partys central committee to decide about contesting the Lok Sabha elections.

The CPI (ML-Liberation) was not an alliance partner of the Left Front during the 2014 Lok Sabha elections.

While the CPI (ML-Liberation) contested six seats, CPI (M) fielded candidates in five constituencies while the CPI nominated three in the 2014 elections.

The CPI was part of UPA-I in the 2004 Lok Sabha elections and the CPIs state unit secretary Bhubaneswar Mehta had won the Hazaribagh seat, defeating former BJP leader Yashwant Sinha.

Bakshi termed the terminology 'gathbandhan' as wrong because "there is no common agenda among the parties and it is (just) a seat sharing formula."

Meanwhile, in a press statement in Ranchi, RJDs Jharkhand unit general secretary and spokesman Manoj Kumar said, "The RJD will contest from Palamau and Chatra seats at any cost as the electorate there voted RJD candidates several times during previous elections. The RJD has always favoured alliance and its leader Lalu Yadav stood like a rock in unity among the opposition, to dislodge the BJP."

The proposed grand alliance comprising Congress, JMM, Jharkhand Vikas Morcha (Prajatantrik) and RJD, has not yet officially announced as to which party would contest how many seats and from where.

According to reports, there is a bone of contention over a few seats on which one or the other ally is keen to contest.