Less than one per cent voters in Delhi opts for NOTA

The seat had the least number of candidates in the fray and the maximum number of voters. 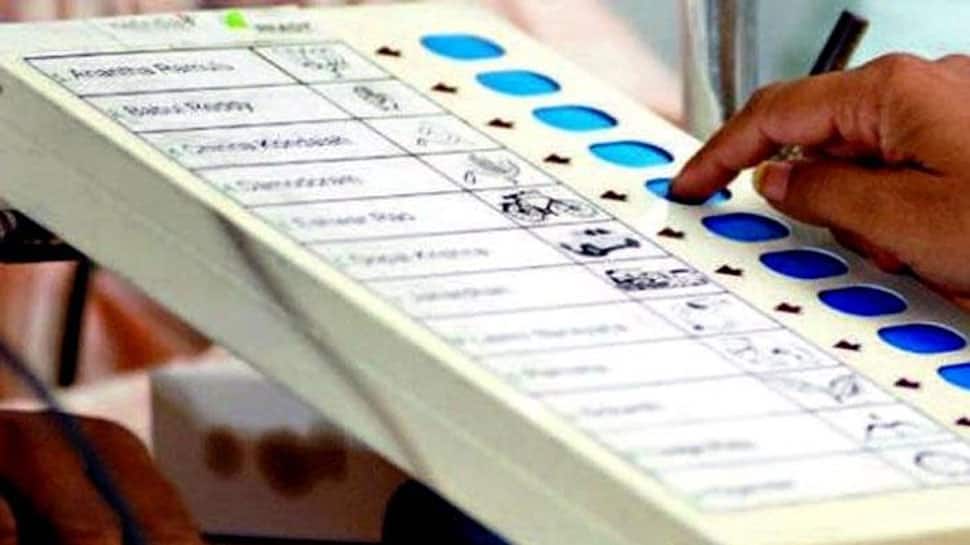 New Delhi: Less than one per cent voters in the national capital opted for NOTA with the North West Delhi constituency seeing the maximum number of votes polled under the category.

The number of votes polled under NOTA in the reserved North West Delhi seat were 10,199 making it 0.73 per cent of the total votes polled.

The seat had the least number of candidates in the fray and the maximum number of voters.

The New Delhi seat, which saw the lowest turnout, had the second highest number of NOTA votes at 6,601 accounting for 0.72 per cent of their total polling.

North East Delhi saw the highest voter turnout but received the least number of NOTA votes at 4,589 accounting for 0.31 per cent of the total votes cast in the constituency.

The percentage of NOTA votes polled in Chandni Chowk, East Delhi, South Delhi and West Delhi stood at 0.52 per cent, 0.39 per cent, 0.43 per cent and 0.62 per cent respectively.

By opting for None Of The Above (NOTA), a voter can disapprove of all the candidates in the fray.

The option was first made available in the 2013 Assembly elections in Delhi, Chhattisgarh, Mizoram, Rajasthan, and Madhya Pradesh. The 2014 Lok Sabha polls were the first general elections to offer the option.