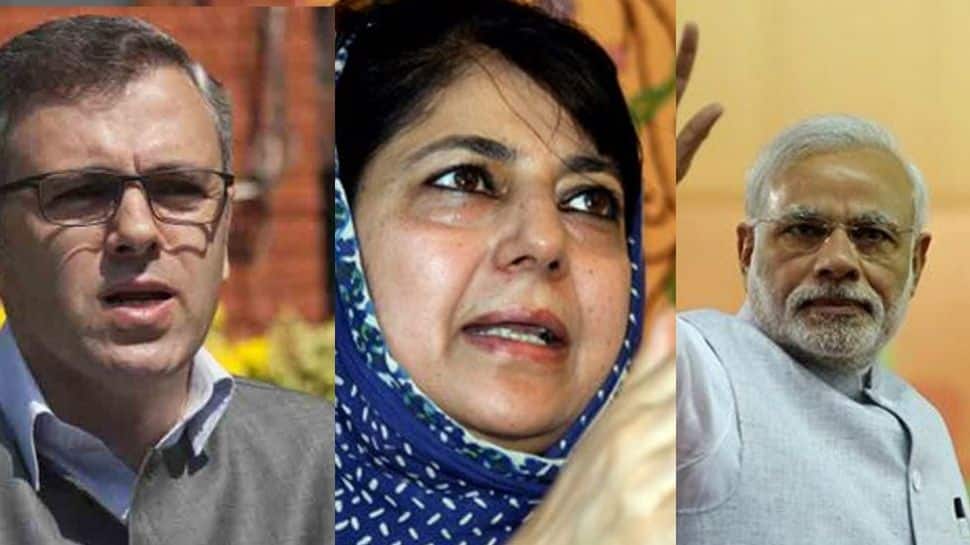 Jammu and Kashmir has a total of six constituencies. The state witnessed a battle between Omar Abdullah led-National Conference, Mehbooba Mufti led-PDP, BJP and the INC.

The exit poll predicted that the Bharatiya Janata Party is most likely to win two of the six Lok Sabha seats in Jammu and Kashmir, Congress one in Ladakh and the National Conference will win all the three seats in the Valley. Mehbooba Mufti-led Peoples Democratic Party, which was once an ally of BJP, would end up with one or zero seats in Kashmir.

Here is the list of the successful candidates from Jammu and Kashmir in the Lok Sabha election 2019:

Jammu and Baramulla, which went to polls under the first phase of Lok Sabha election, saw a voter turnout of 72.16 per cent and 34.61 per cent respectively.

The first phase of the polling in Anantnag district on April 23 saw the highest turnout, at 13.61, while the second phase, involving the Kulgam district, on April 29 saw the voting percentage dip to 10.32.