West Bengal witnessed a strong fight between TMC, which is led by Mamata Banerjee and the BJP in the Lok Sabha Election 2019. 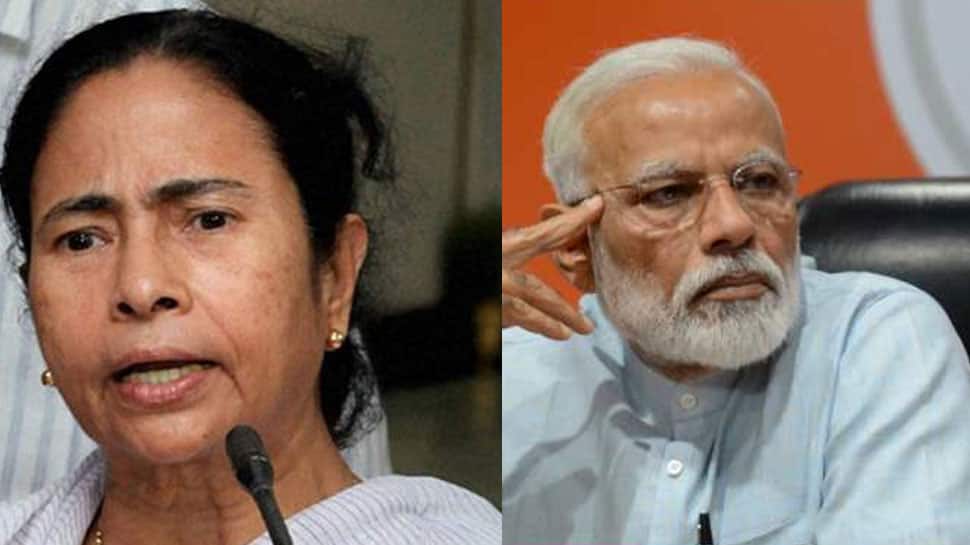 West Bengal has a total of 42 constituencies. The state witnessed a strong fight between TMC, which is led by Mamata Banerjee and the BJP.

It was a clear victory for the TMC as it won 22 sets. The BJP was able to win 18 seats while the Indian National Congress won only 2.

Here is the list of the successful candidates from West Bengal in the Lok Sabha election 2019:
Live TV

CM Mamata Banerjee upped her political game by roping in many popular faces from the Bengali film industry. The list includes Mimi Chakraborty who is contesting from Jadavpur, Nusrat Jahan, who is contesting from Basirhat, while Shatabdi Roy and Dev (Deepak Adhikari) contested from Birbhum and Ghatal constituency, respectively.

In the 2014 general election, the TMC recorded its best-ever performance when it claimed 34 over 42 seats. The Left Front lost 15 seats but managed to win two seats Raiganj-Raiganj and Murshidabad, both of which were earlier held by Congress.

Polling in West Bengal took place in 42 constituencies in all the seven phases and a total of 466 candidates were in the fray. Violence and ruckus marred voting across the state in all the phases. However, the voter turnout remained the maximum.