A total of 18 candidates from different political parties are contesting from Anantnag. 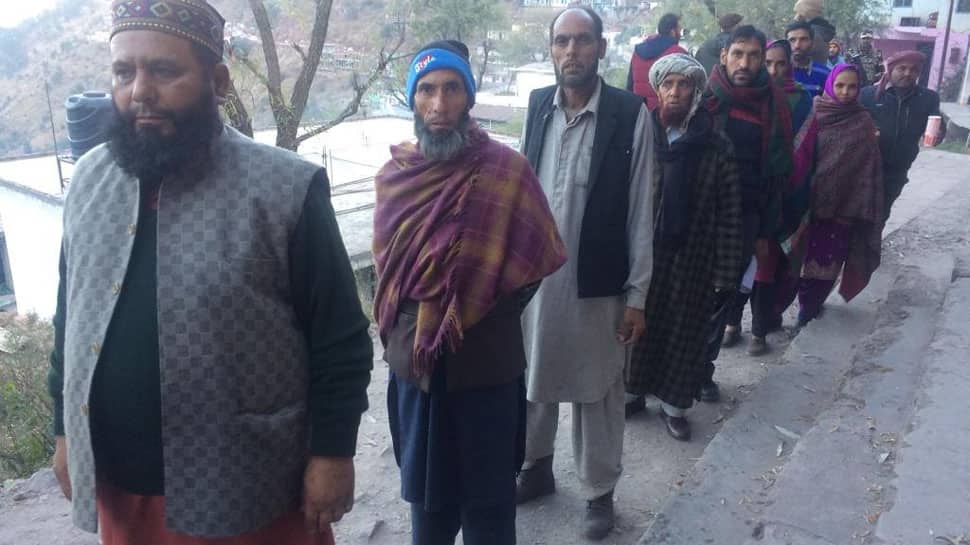 Jammu and Kashmir's Anantnag will go to polls in three parts – Phase III, Phase IV and Phase V of the General Election 2019, only such parliamentary constituency in the country. The four districts to be covered in the Anantnag are: Anantnag, Kulgam, Shopian and Pulwama.

The third phase election in Anantnag will be held on Thursday, April 23, in Kulgam on April 29, in Shopian and Pulwama on May 6. All the seats in Anantnag parliamentary constituency belong to the General category.

A total of 1,842 polling stations have been set up for this PC during the three phases of polls. The details are as below: 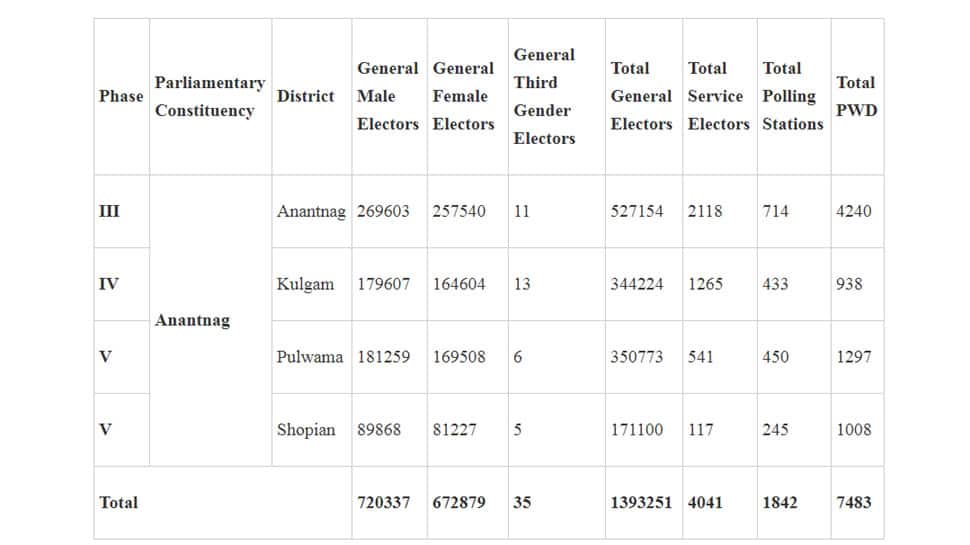