As per the schedule announced by the CEC, voting will be held in eight parliamentary constituencies each in the first and the second phase, to be held on April 11 and April 18, respectively. 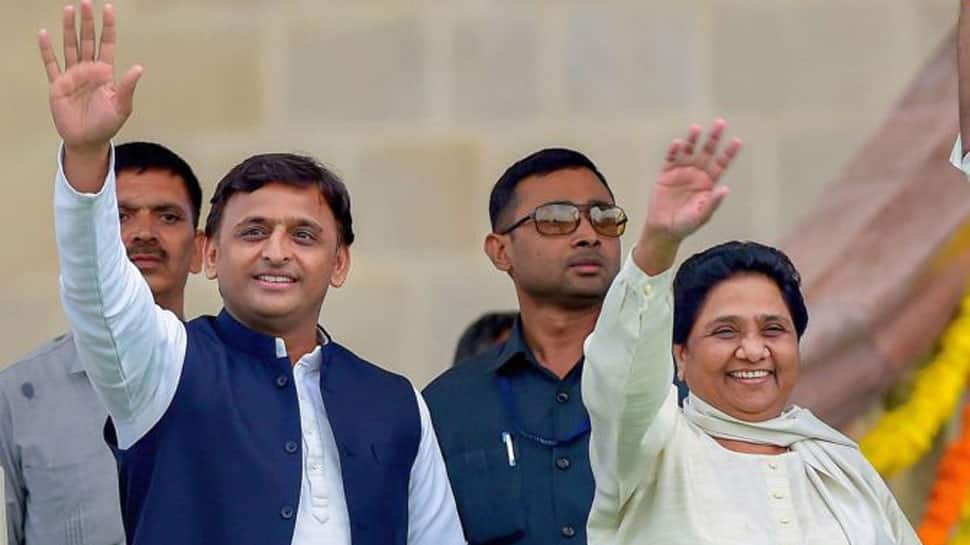 LUCKNOW: Chief Election Commissioner (CEC) Sunil Arora on Sunday announced in New Delhi that Lok Sabha election for 80 parliamentary seats in Uttar Pradesh will be held in seven phases. He also announced that the first phase of Lok Sabha poll will begin on April 11.

As per the schedule announced by the CEC, voting will be held in eight parliamentary constituencies each in the first and the second phase, to be held on April 11 and April 18, respectively.

In 2014 Lok Sabha election, the ruling Bharatiya Janata Party (BJP) had down 71 seats and its alliance partner Apna Dal (S) had emerged victorious on 2 seats. The Samajwadi Party (SP) had won five seats, while the Congress had grabbed just two seats - Amethi and Raebareli. The Bahujan Samaj Party (BSP) had failed to win even a single seat.

But things are expected to change in the upcoming Lok Sabha poll as the SP and the BSP have ended their two-decade rivalry to form an alliance. The two parties had already announced that they will contest the upcoming General Election together. Since the Congress is not included in the SP-BSP alliance, the grand old party has decided to go alone and the party is hopeful that the political debut of Priyanka Gandhi Vadra would help the party reverse its 2014's fortune.

On the other hand, the SP and the BSP have agreed to contest on 37 seats and 38 seats, respectively. Ajit Singh's Rashtriya Lok Dal (RLD) is also a part of the SP-BSP combine and the party will field its candidates from three seats - Mathura, Muzaffarnagar and Baghpat.

The SP-BSP combine has also announced not to field their candidates from Raebareli and Amethi, which are represented by UPA Chairperson Sonia Gandhi and Congress President Rahul Gandhi respectively in the current Lok Sabha.

Jammu and Kashmir assembly election will not be held along with Lok Sabha election: EC