As many as 91 constituencies across 20 states and union territories participated in the first of seven phases in Lok Sabha election 2019. 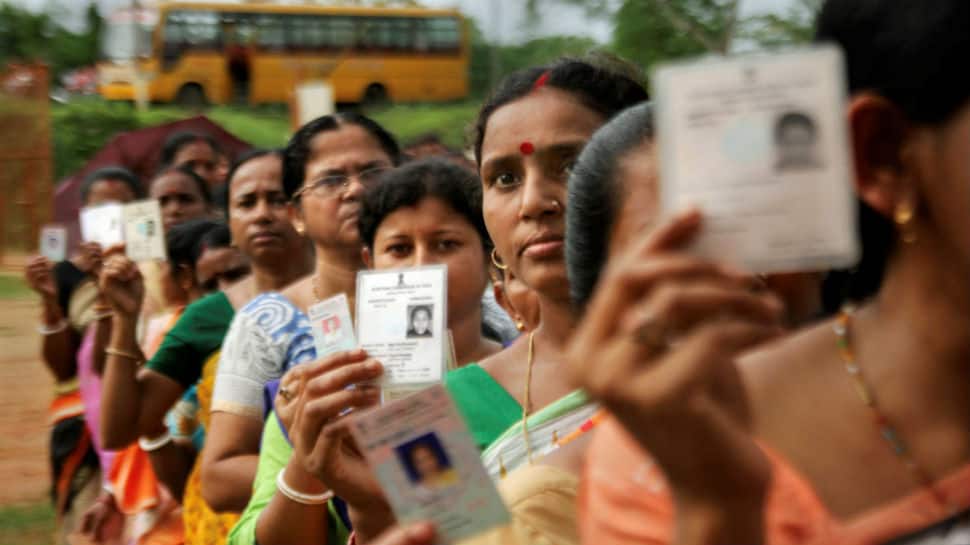 Women show their voter identity cards as they stand in a queue before casting their votes in Agartala. (PTI Photo)
Share:
Updated:
Apr 12, 2019, 05:53 AM IST
Source:
IANS

New Delhi: The Election Commission said on Thursday that voting across 91 Lok Sabha seats spread over 20 states and Union Territories in the first phase of the seven-phase elections was largely peaceful, barring a few stray incidents.

According to Election Commission officials, highest voting percentage was recorded in Tripura (81.8 per cent) followed by West Bengal (81 per cent).

Bihar recorded lowest voting percentage with 50 per cent voters turning out followed by 56 per cent voting in Maharashtra and Chhattisgarh.

Uttar Pradesh recorded 63.69 per cent while in Lakshdweep, 66 per cent voteers exercised their franchise and Meghalaya recorded 67.16 polling.

The four parliamentary constituencies in Bihar that voted are Aurangabad, Gaya, Nawada and Jamui. Cooch Behar and Alipurduar were two of West Bengal`s 42 seats that also voted as well as 7 out of 48 in Maharashtra and two out of six in Jammu and Kashmir.