Lok Sabha election results 2019: The fate of 822 candidates in Tamil Nadu and 18 candidates in Puducherry were sealed on April 18 during the second phase of polling. 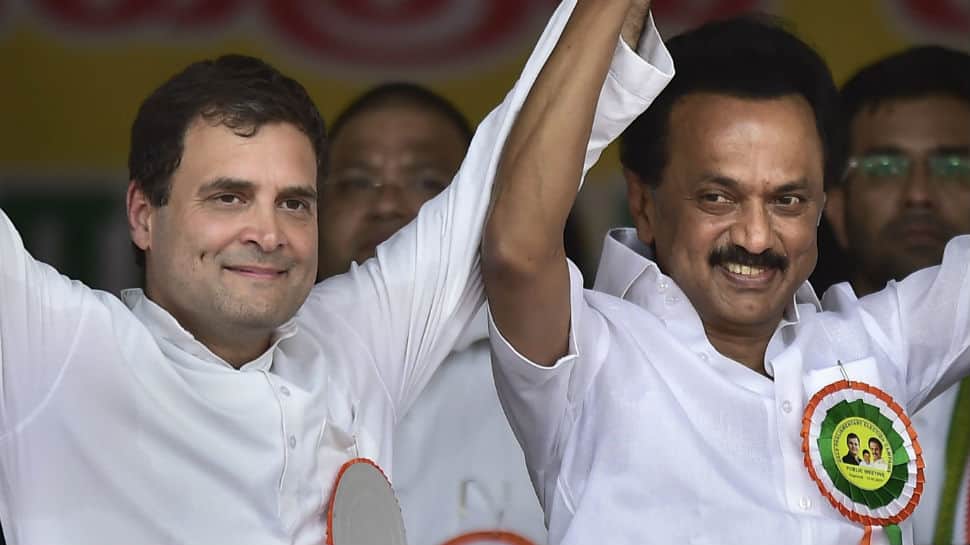 Chennai: The counting of votes for 38 Lok Sabha seats in Tamil Nadu and one constituency in Puducherry will begin on May 23 at 8 am.

The fate of 822 candidates in Tamil Nadu and 18 candidates in Puducherry were sealed on April 18 during the second phase of polling.

This was the first major election in Tamil Nadu without the two stalwarts - J Jayalalithaa and M Karunanidhi.

In Puducherry, the All India NR Congress (AINRC) and the Congress are the only two parties and the exit polls predict that AINRC is likely to lose the seat to the Congress.