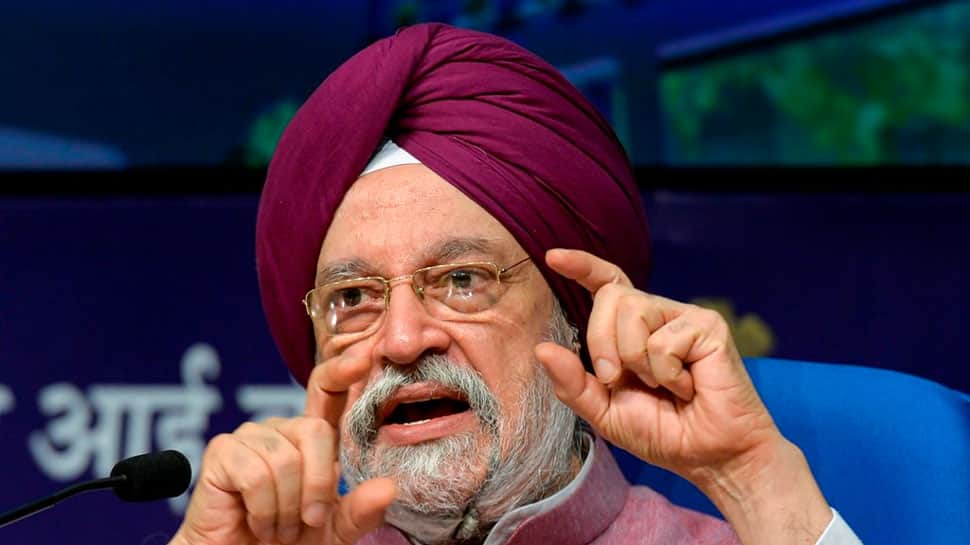 CHANDIGARH: After witnessing the embarrassing defeat of its high-profile candidate Arun Jaitley in the 2014 Lok Sabha elections, the Bharatiya Janata Party (BJP) on Sunday announced the name of Union Minister Hardeep Puri from the Amritsar seat for the May 19 parliamentary election.

"Deeply honoured & blessed to be nominated as @BJP4India candidate from Guru ki Nagri Amritsar. I humbly accept the opportunity bestowed upon me by my party to serve this holiest of holy city & its people. I seek the blessings of Wahe Guru & love of the people of Amritsar," he tweeted.

Puri will have a direct contest with the sitting Congress MP Gurjeet Singh Aujla.

With the Congress in power in Punjab, Puri faces an uphill task on this seat.

The BJP was left embarrassed in the 2014 elections when Jaitely lost in the high profile battle on the Amritsar seat against Congress candidate Amarinder Singh by over one lakh votes.

Despite the pro-Narendra Modi wave in several parts of the country, the electorate in Amritsar chose the former Chief Minister over the "outsider" Jaitley.

Puri, who was born in Delhi on February 15, 1952, will have less than one month to establish himself in the Amritsar parliamentary constituency.

The seat was represented by cricketer-turned-politician Navjot Singh Sidhu from 2004 to 2014 when he was in the BJP. Sidhu is now a cabinet minister in the Congress government in Punjab.

Amarinder Singh, after his victory in Amritsar seat, led the Congress to a thumping victory in the Punjab elections in in February 2017. He quit as Amritsar MP before the assembly polls and Aujla, a political rookie, was fielded by the Congress for the by-election. He won by over 1.97 lakh votes, defeating the BJP and Aam Aadmi Party candidates in a triangular fight.