Poonam Sinha is the richest candidate in the fifth phase of Lok Sabha election 2019. She is also one of 79 women candidates in a total field of 674. 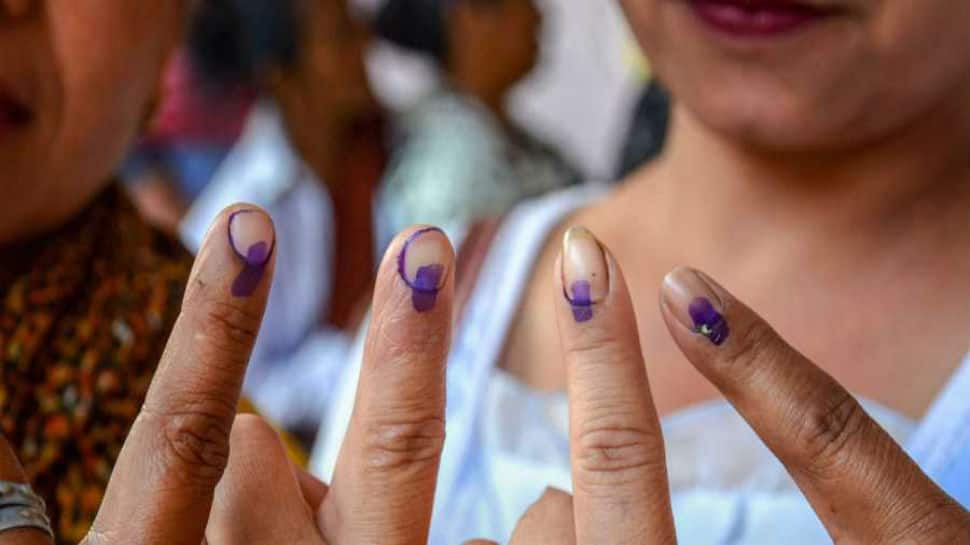 New Delhi: Lok Sabha election 2019 is all set for voting in the fifth phase with the fate of 674 candidates to be decided next Monday (May 6).

As per an analysis of affidavits of 668 of the 674 candidates by National Election Watch and Association for Democratic Reforms, there are 184 crorepatis (28%) trying their political luck in this phase which spreads across 50 constituencies in six states as well as in J&K's Anantnag where polling is taking place in three phases due to security reasons. Among these, Samajwadi Party's Poonam Sinha, wife of actor-turned-politician Shatrughan Sinha - is the richest and has declared assets worth Rs 193 crore. She is contesting the election against Home Minister Rajnath Singh from the Lucknow constituency.

At the other end of the electoral spectrum, Rinku Kumar Meena of Peoples Party of India (Democratic) and Dwarka Prasad of BSP have declared assets of just Rs 1,000. Both are contesting from Dausa constituency in Rajasthan.

The average worth of assets per candidate in this phase is Rs 2.57 crore.

In terms of qualifications, there are 348 candidates (52%) who have declared that they have at least a graduate degree. Another 264 (40%) have completed studies between classes 5 and 12. 43 candidates have declared they are literates while six are illiterate.