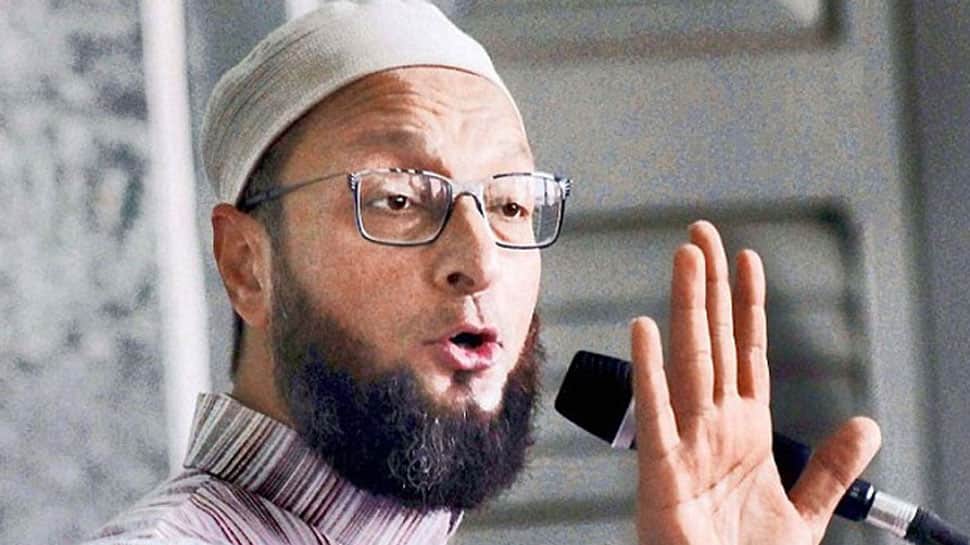 Hyderabad: AIMIM chief Asaduddin Owaisi was leading by over two lakh votes and two TRS candidates by over three lakh votes in their respective constituencies as the Telangana Rashtra Samithi headed towards victory in Telangana Lok Sabha polls.

AIMIM had an electoral understanding with the TRS in the April 11 election.

Kotha Prabhakar Reddy (Medak) and Dayakar Pusunoori (Warangal) of TRS are leading in their respective constituencies by 3.11 lakh and 3.45 lakh votes, respectively, as per the latest trends.

The Chief Minister K Chandrasekhar Rao-led party is ahead in eight constituencies, BJP in four and Congress in four.

The Chief Minister's daughter K Kavitha was trailing in Nizamabad by over 40,000 votes to BJP's D Arvind.

Nizamabad had hit the headlines after 185 candidates, including 178 farmers, demanding remunerative price for turmeric and red sorghum and setting up of a Turmeric Board, had jumped in the poll fray.

The BJP, TDP, YSRCP and AIMIM share one each.

The BJP had suffered a humiliating defeat in the Assembly elections last December, winning just one seat and forfeiting deposits in more than 100 constituencies.

The TRS had returned to power with the rich haul of 88 seats in the 119-member House.

The Congress turned in a poor performance with its candidates, winning only in 19 Assembly segments.

But the Rahul Gandhi-led outfit suffered huge setbacks in the state with 11 MLAs announcing switching loyalty to the TRS since the beginning of March.

On BJP's projected smart gains in Telangana, TRS spokesperson Abid Rasool Khan said: "Increase in BJP's vote in some seats of Telangana....We feel that it's to do with weakening of the Congress.

And also some Congress candidates, after realising that they will not win, have surrendered to the BJP".

"The shift from Congress votes is one the reasons for better faring of BJP", Khan told PTI.